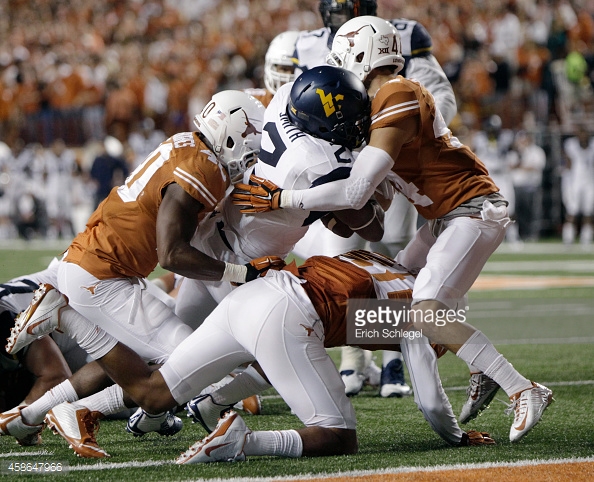 Some more housekeeping before we get back at it for tomorrow’s game. On Monday, the Pittsburgh Steelers tried out running back Dreamius Smith, according to the official NFL report.

He averaged well over five yards a carry and found the end zone five times his senior year in 2014.

After going undrafted, he was signed to the San Diego Chargers’ offseason roster and made it all the way through final cuts. He spent chunks of the year on the practice squad and earned a late-season call-up to the 53 man roster, though he never recorded a carry.

He was waived with an injury settlement in August of this season with an unknown injury.

It seems the Steelers wound up choosing Brandon Brown-Dukes over him, signed Monday afternoon. But Smith would be a name to keep in mind for futures contracts after the season. We’re less than two months away from teams beginning to shape their offseason roster and these tryouts serve as starting points in finding those players.