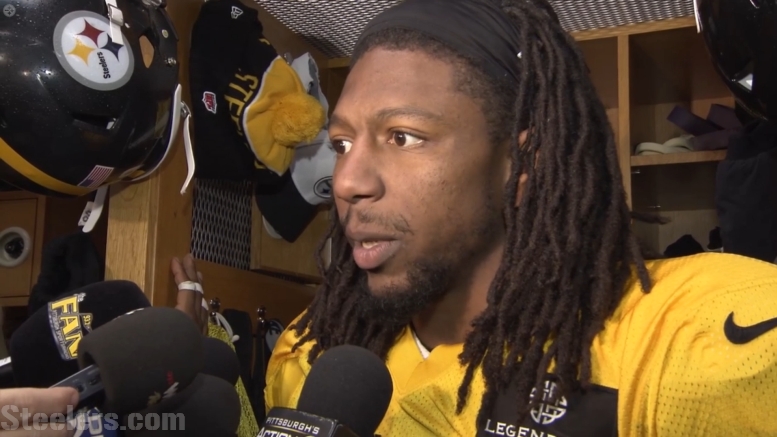 Pittsburgh Steelers linebacker Bud Dupree finally made his 2016 debut in the team’s Sunday win over the Cleveland Browns and if you blinked during the game, you probably missed it.

After the game was over, Steelers head coach Mike Tomlin addressed why Dupree barely saw the field in his first game of 2016.

“I don’t know how much he played,” said Tomlin. “A lot of it had to do with the limited amount of snaps, I think we only had maybe 14 snaps in the first half. If his numbers are really low, it’s probably got something to do with the total as opposed to anything else. We were intent on playing him some like we had all talked about.”

While we have yet to chart Sunday’s game, it appears Dupree may have only played one defensive snap against the Browns. While it would have been great to get him more playing time, at least the defense didn’t really need him.

Dupree will now get a chance to further improve his football conditioning and understanding of the defense moving forward and his snaps are sure to slowly increase. With that said, the Steelers are entering a short week as they’ll next play the Indianapolis Colts on Thanksgiving night.

Dupree, who was activated off the Steelers Reserve/Injured list on Saturday, missed the first nine games of the regular season due to him needing surgery to repair a core muscle injury in his groin.

Bud Dupree only played a couple of snaps in 2016 debut but at least he was back in uniform. pic.twitter.com/j8D0lYvtFb