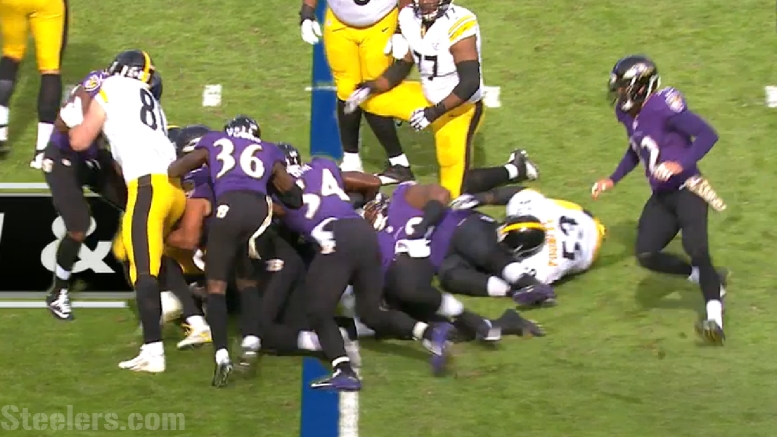 Despite having surgery earlier this week to repair a dislocated thumb on his snapping hand, Pittsburgh Steelers center Maurkice Pouncey indicated Thursday that he will indeed play Sunday in the team’s home game against the Dallas Cowboys, according to Chris Bradford of The Beaver County Times.

Pouncey, who injured his thumb during the Steelers second offensive play against the Ravens, did say Thursday that he won’t practice later in the day and that’s understandable.

“It was nasty,” Steelers quarterback Ben Roethlisberger said of Pouncey’s thumb injury during his Tuesday interview on 93.7 the Fan. “He cut it open pretty good and I think the proper term is he dislocated it. I don’t know, like I said, I’m not a doctor, but he came back in that game and I expect him to be out there [against the Cowboys].”

The Steelers really need Pouncey on the field Sunday for several obvious reasons as their offense had quite a few timing issues, among other things, this past Sunday in the loss to the Baltimore Ravens when B.J. Finney was in the game at center.