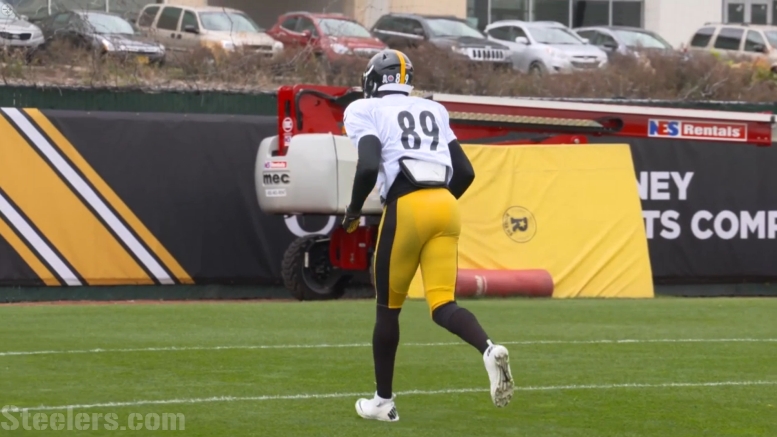 It looks like it’s finally going to happen. Pittsburgh Steelers tight end Ladarius Green is now fully expected to make his 2016 debut Sunday at home against the Dallas Cowboys.

According to Jeremy Fowler of ESPN.com, the Steelers will activate Green from the Reserve/PUP list on Saturday, per sources and play Sunday against the Cowboys.

Steelers will activate Ladarius Green from the PUP list, per sources. Expected to make debut vs Cowboys but up to coach Mike Tomlin.

Green, who has been sidelined all offseason after undergoing ankle surgery this past January, resumed practicing with the team nearly three weeks ago. The former San Diego Chargers draft pick will be a welcomed addition to the Steelers offense and especially since wide receivers Darrius Heyward-Bey and Markus Wheaton will both miss Sunday’s game against the Cowboys due to injuries.

It’s hard to know exactly how much playing time Green will receive Sunday if ultimately activated later today, but one would think he’ll be on the field for a third of all offensive snaps at a minimum.

Green should be able to stress the Cowboys defense in the middle of the field which should in turn help wide receiver Antonio Brown.

At this point, we’re just waiting for the Steelers to make the activation of Green official by 4 p.m. EST today. The Steelers will need to waive, release or injure reserve a player currently on their 53-man roster to make room for Green.

Green signed a four-year, $20 million free agent contract with the Steelers this past March.

“He’s here for a reason,” Steelers offensive coordinator Todd Haley said Thursday. “We’re excited to have him out there finally. I know he’s excited to be out there, but he’s still got to finish up the week and again, that will be one of those that come down to coach [Tomlin] at the end of the week.”