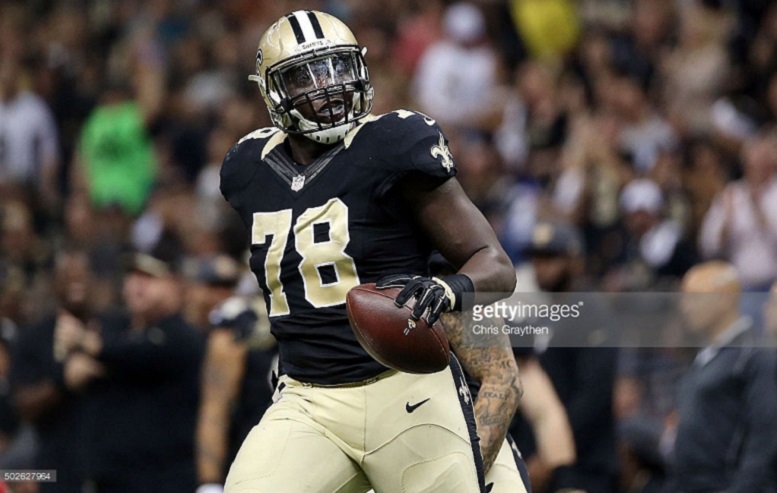 On Tuesday, we learned that Pittsburgh Steelers defensive end Cameron Heyward will miss the remainder of the season due to a pectoral injury that he suffered during Sunday’s loss to the Dallas Cowboys. With Heyward now set to go on the team’s Reserve/Injured list this week, the Steelers have brought in at least one free agent defensive end in for a visit

According to Howard Balzer on Twitter, free agent defensive end Bobby Richardson visited with the Steelers On Tuesday.

Richardson was signed originally in 2015 by the New Orleans Saints as an undrafted free agent out of Indiana. During the 2015 season, Richardson appeared in 15 games for the Saints of which he started 11 of them. He registered 40 total tackles, a half a sack, an interception and one pass defensed.

At the 2015 NFL Scouting Combine, Richardson measured in at 6025 and weighed 283-pounds. During his career at Indiana, he played in 45 career games with 27 starts and recorded 129 tackles (68 solo), 11 sacks, 22 tackles for loss, three blocked kicks, two forced fumbles, one fumble recovery and a pass defensed.