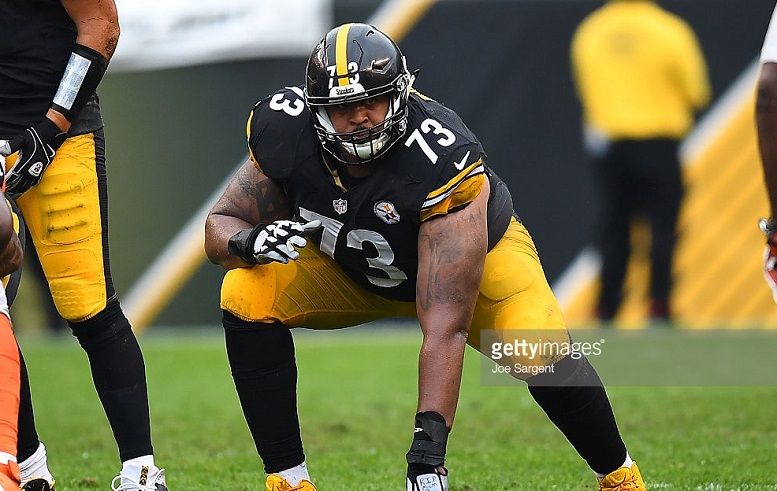 It’s not exactly a rarity for Pittsburgh Steelers veteran offensive lineman Ramon Foster to speak his mind and really hit on something poignant, but yesterday he talked to Aditi Kinkhabwala about the history of the Steelers’ rivalry with the Baltimore Ravens and how it has evolved over the years, and I think he really hit on an interesting point.

For a contextual backdrop, the simple fact of the matter is that the Steelers have not been nearly as successful against the Ravens—whether or not quarterback Ben Roethlisberger plays—than they would like to be, both in very recent history, as well as throughout history.

The highlight of the rivalry, from Pittsburgh’s perspective, was of course the 2008 season, when the Steelers swept the season series and then overcame them in the playoffs en route to a Super Bowl championship.

But since Roethlisberger has been drafted, the team is just 10-15 against the Ravens in the regular season. Roethlisberger himself has gone 9-8 against them, which is probably a good deal less impressive than the stat line you were expecting. Without him, they are 1-7 going back to 2004.

Foster thinks he knows why the Ravens have been controlling the rivalry more often than not in recent years—and that is because they take it more as a rivalry, as an isolated moment in the reason, rather than as just another week in a long year.

When Foster came into the league, in 2009, he said of the rivalry then, talking about incoming players to either team, “you didn’t earn your stripes until you played in this game”, as he told Kinkhabwala. Mike Prisuta also further picked up on his comments.

Prisuta quoted him as saying that for the Ravens, “in a sense of, it didn’t matter what the records were, they wanted to beat us”. In other words, it means more to them to beat the Steelers than it does to beat another opponent.

Foster believes the Steelers need to regain this outlook that they once shared in the rivalry, telling Prisuta that “we have to take on that same mentality”. It might be hard not to, considering Baltimore swept them last season, in spite of the fact that they went 5-11 on the season, and one of their wins came with a new backup quarterback.

If that isn’t enough motivation to put the fire back in this rivalry on the Steelers’ side—even the players last season talked about how the Ravens are still their chief rivals in spite of their recent struggles, because they are the ones who still beat them—then I don’t know what will. Foster and his teammates’ mindset will be put to the test on Sunday as the Rivalry renews.