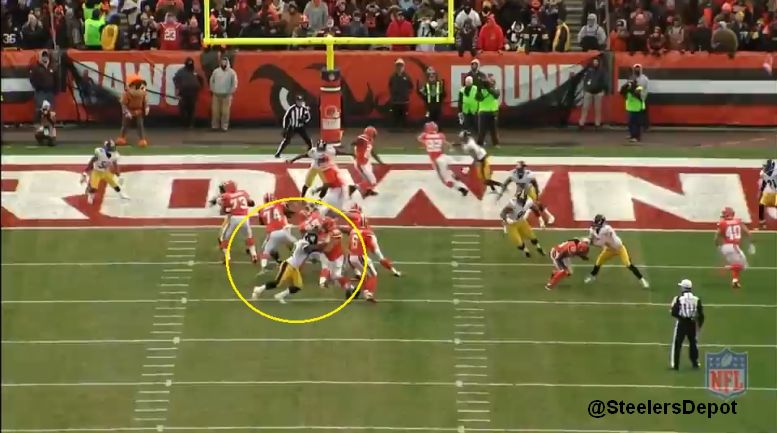 Brief game notes from the Pittsburgh Steelers’ 24-9 win over the Cleveland Browns.

– The missed deep ball to Antonio Brown. That was Todd Haley’s Indy Z Post. Throw was open. Safety bites on the Y dig. Wind got it and the throw isn’t even close. 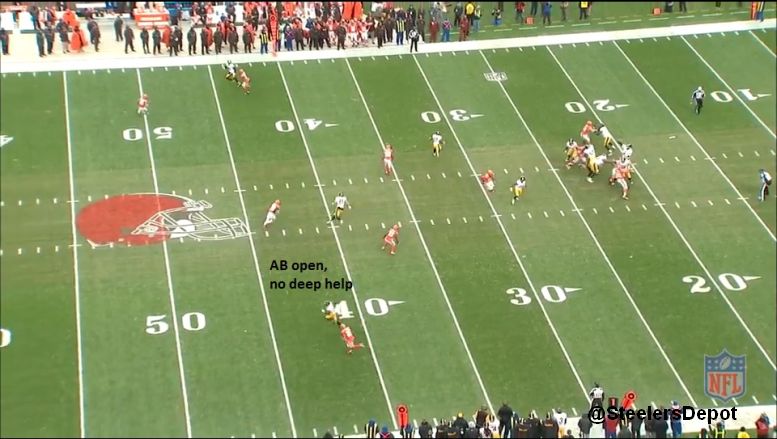 – 4th and 3, kudos to Haley for getting AB in a bunch set and a free release. Sits down on a curl and gets open, making the catch. 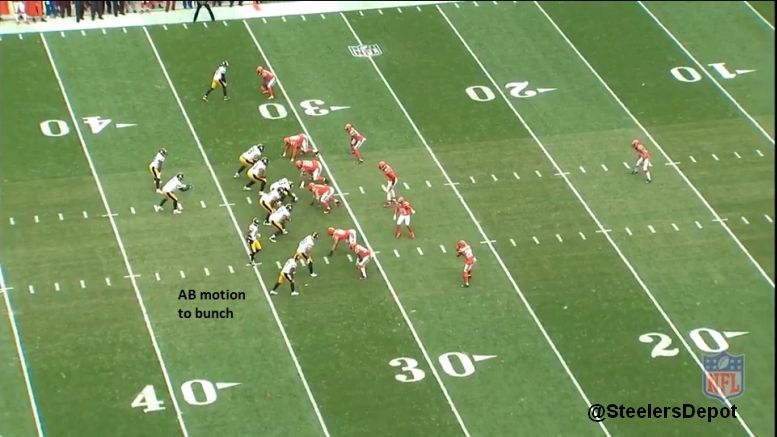 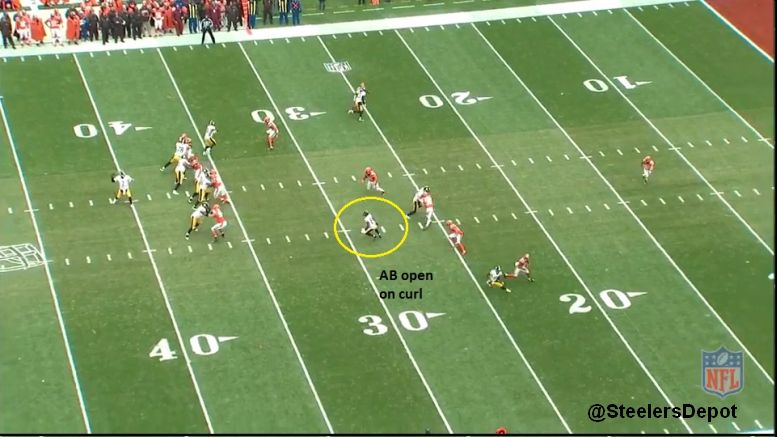 – Don’t think the Steelers were supposed to be in a 3-4 here. Immediately after the play, William Gay rushes onto the field to pull the nose tackle off. 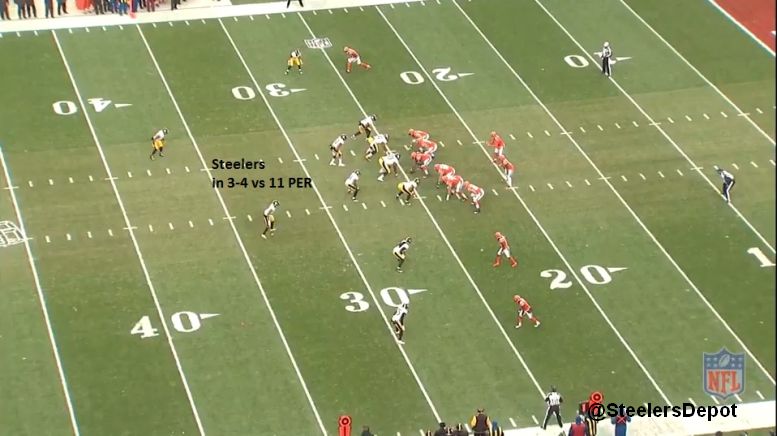 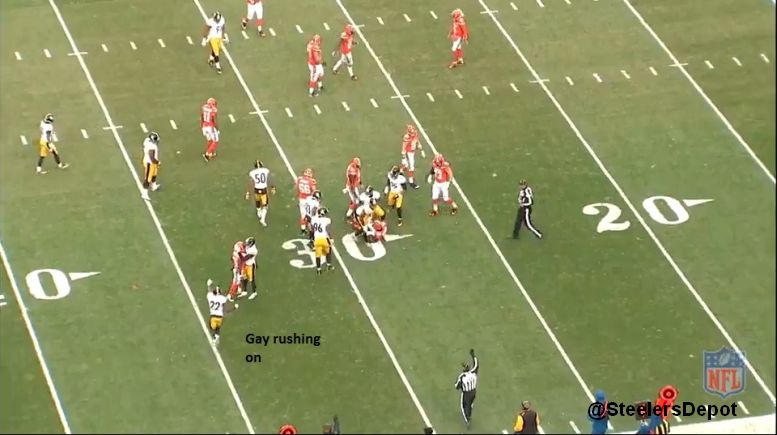 – Ben Roethlisberger’s throwing angle. Impressive, even by his standards. 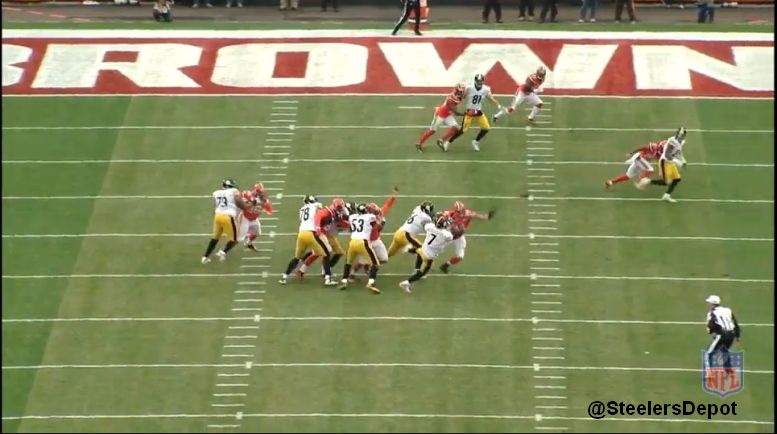 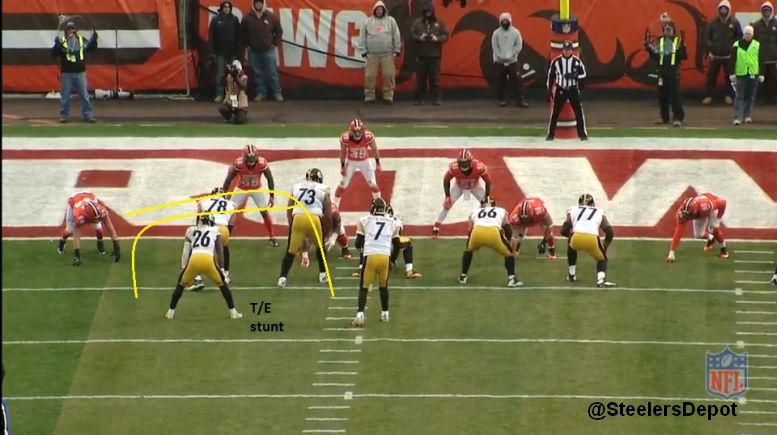 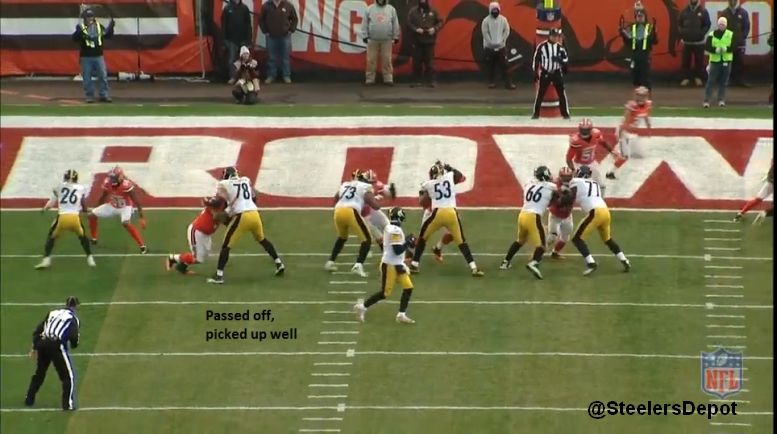 – Play before the Steelers’ touchdown at the end of the half. Think it’s an RPO. Ben pulls the ball away from Le’Veon Bell.

– Nice grab by Jordan Berry. Another strong performance punting despite bad weather. Looks like the wind may have caught this one and pushed it down and away. The Greg Warren curveball!

– Leverage. Power. James Harrison in a nutshell. Appropriate to see this on his record-setting sack. 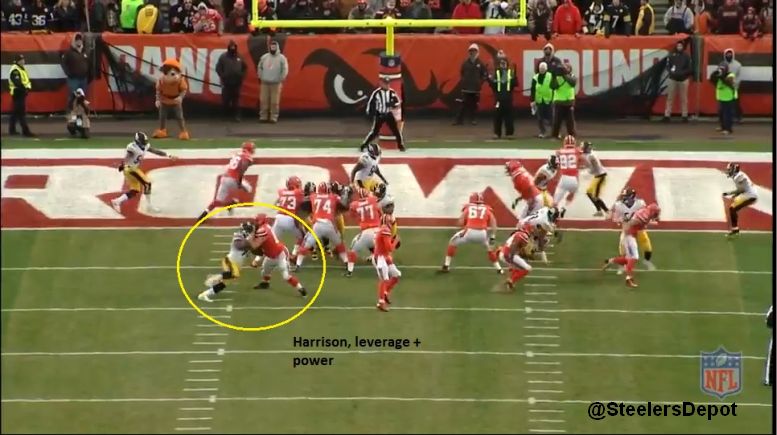 – Antonio Brown still knows how to beat a double-team. 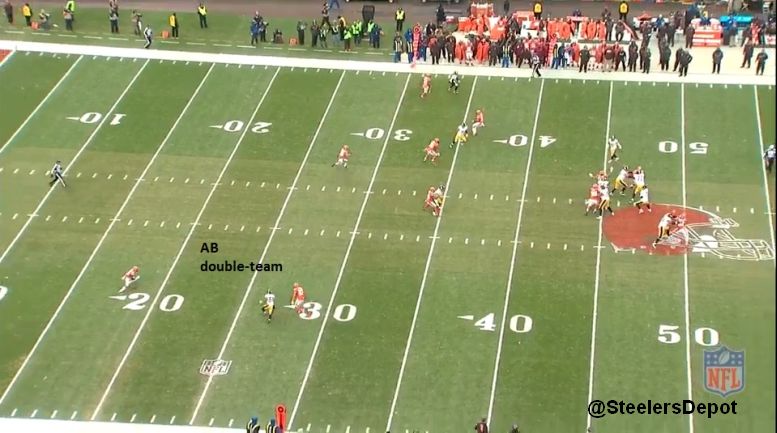 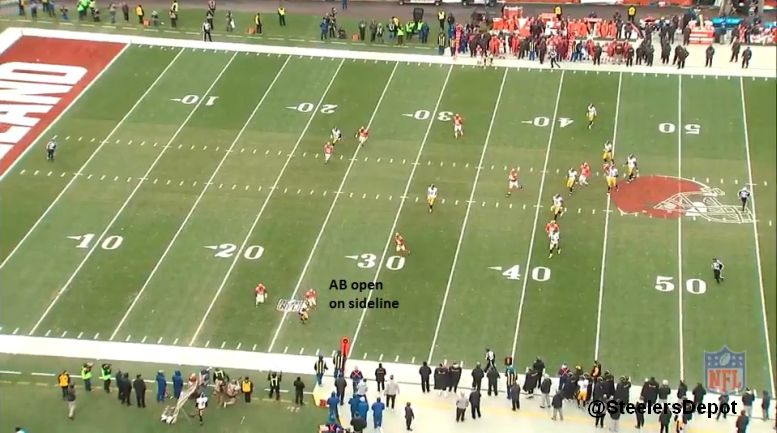 – Lawrence Timmons did not make contact with Cody Kessler’s head on his penalty. Shouldn’t be fined. 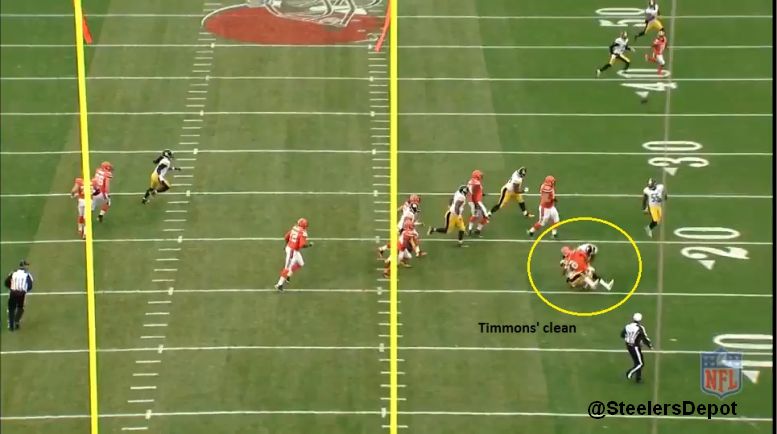 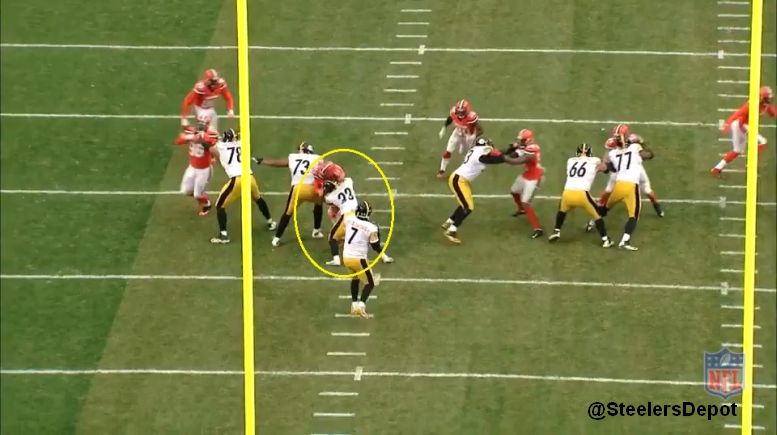 – JJ just has no juice converting speed to power. 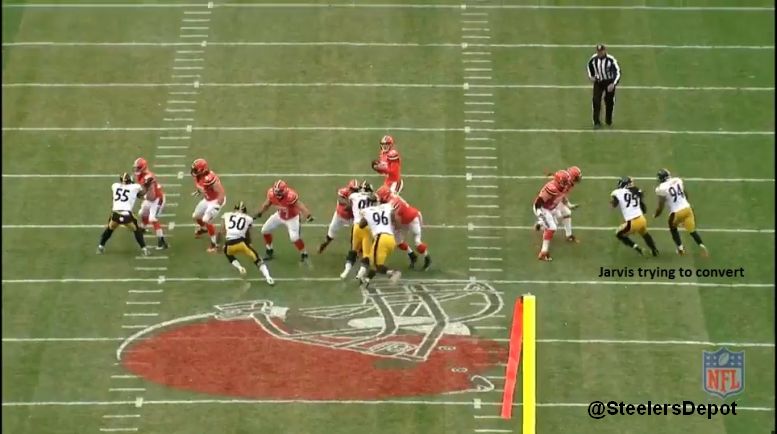 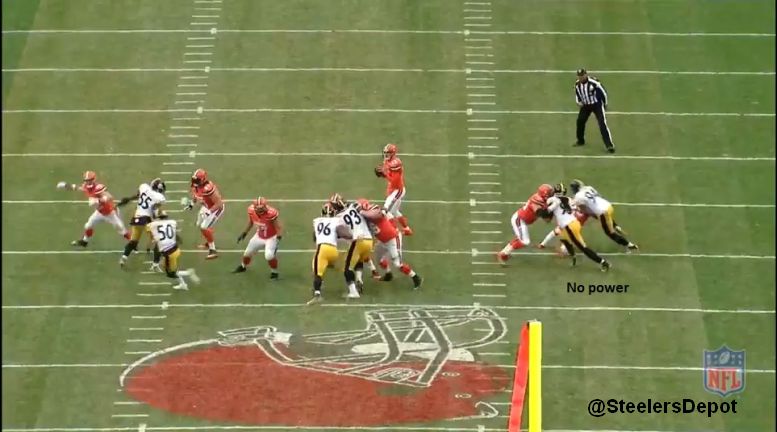