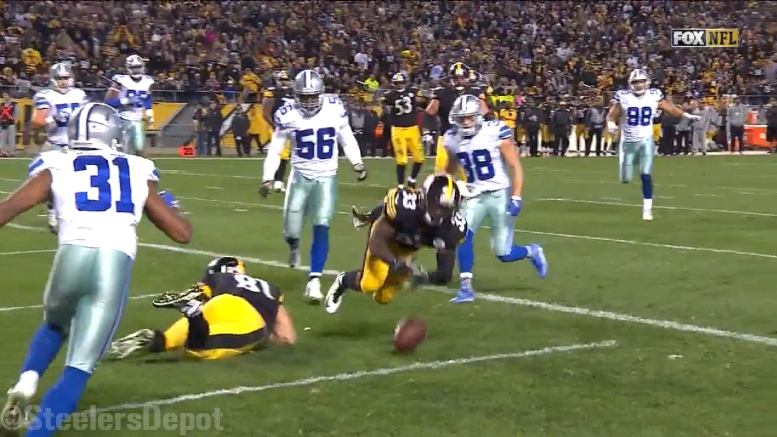 Question: How much worse can things get? How much better? What is the floor and ceiling for this 4-5 team?

Steelers players and fans are spending their Sunday night and Monday morning asking themselves a lot of questions about the future of this team, in particular the immediate future of the remaining seven games that make out the final stretch of the 2016 regular season. Pittsburgh has gone just 4-5 through the first nine games; what will their final record look like?

I’m not going to spend a great deal of time trying to answer that question, because the reality is that we don’t know enough about where they are right now to try to make that determination. The best I will say is that I believe their ceiling is as high as their floor is low. That is, there is a ton of wiggle room.

They have talent. They have All-Pro players on the offensive side of the ball, and some emerging talent on defense. But they also have a lot of moving parts and young players that they can’t wait to mature while they underdo their trial by fire.

Artie Burns has to play better if he is going to stay in the starting lineup, that much is obvious. The outside linebackers are going to need to find more success. How much of an impact can Bud Dupree actually have?

How much of an added dimension will Ladarius Green’s game truly bring to an offense that scored under 20 points in three straight games before yesterday? Can the offensive line be more consistent? What about the defensive line?