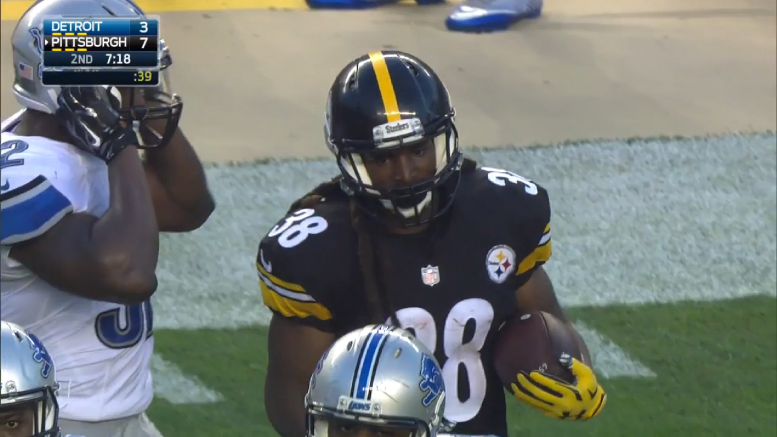 The Pittsburgh Steelers made one transaction on Monday morning and it was related to their practice squad.

Signed to the 10-man practice squad on Monday was running back Daryl Richardson, who was waived from the 53-man roster on Thursday in order to make room for running back Le’Veon Bell.

Richardson had been with the team since signing a futures contract during the early part of the offseason and had dressed for the Steelers first three games this season prior to his waiving late last week.

In order to make room for Richardson on the practice squad the Steelers released safety Jacob Hagen.

The fact that the team parted ways with Hagen once again is probably a sign that safeties Sean Davis and Robert Golden both might be healthy enough to practice this coming week. Golden sat out Sunday night with a hamstring injury while Davis dressed for the game but didn’t play due to a back injury that he suffered during the team’s Week 3 loss.

As for Hagen, he has bounced on and off the Steelers practice squad a few times since the 2016 season got underway.