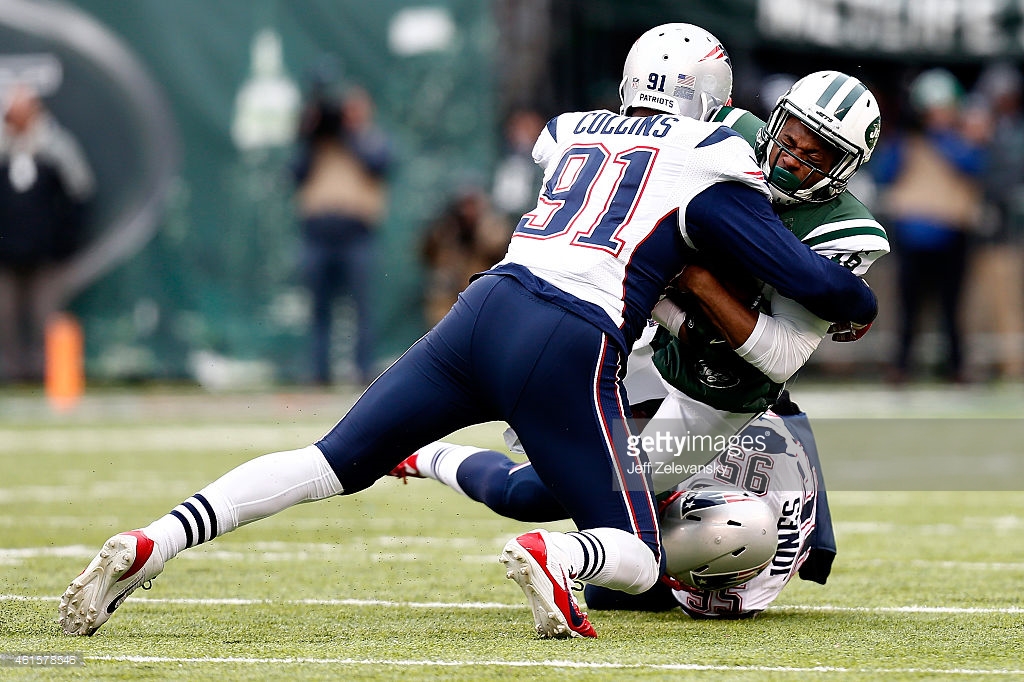 Some big trade news and it again involves the New England Patriots.

And more relevantly for Pittsburgh, the Cleveland Browns.

ESPN’s Adam Schefter is reporting the Patriots have shipped out All-Star linebacker Jamie Collins to the Browns for a third round pick.

Collins, who is comparable to Ryan Shazier, has recorded 43 tackles, two interceptions, and one sack in six starts this year. He was dominant in 2015, picking up 5.5 sacks and forcing five fumbles in just 12 games.

The Steelers have already seen Collins once, last week, where he racked up eight tackles in the Patriots’ win. Now, they’ll see him twice more with the Browns. In three weeks on November 20th and again in Week 17, New Year’s Day.

This is really a shocking move for both sides. It’s hard to ever call the Patriots a loser in a trade but the Browns got elite talent for relatively cheap return.

The Browns are still winless, still plenty beatable. But they just got a little tougher.