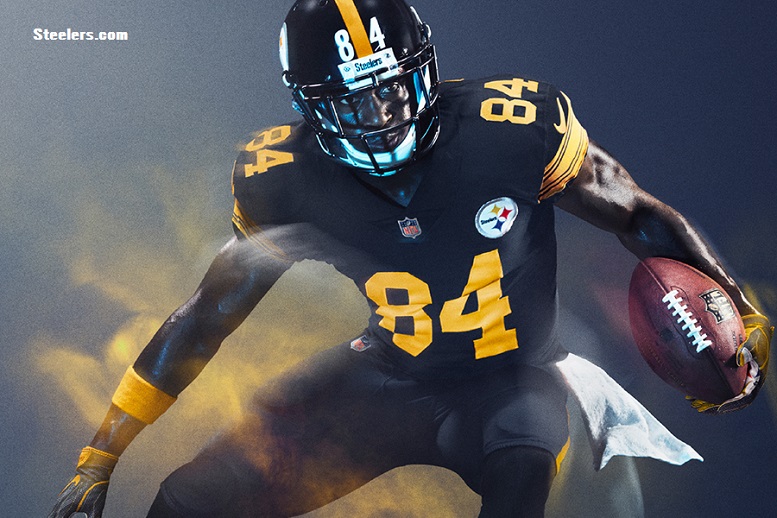 The Pittsburgh Steelers will wear their new Color Rush uniforms when they host the Baltimore Ravens on Dec. 25, and on Tuesday, the team unveiled what they’ll look like.

The jerseys, as we have already been told, will be all-black with gold trim, numbers and lettering. Additionally, black football pants will be worn that will include a gold stripe down the side.

“It will be something different,” said Team President Art Rooney II in August. “The first time we have worn black pants. It will be an all black uniform with gold numbers. I think our fans will enjoy it. It’s something different. It’s going to be interesting to see how it goes.”

These Color Rush uniforms ought to sell well ahead of Christmas.

You can also see what the Ravens Color Rush uniforms will look like below.