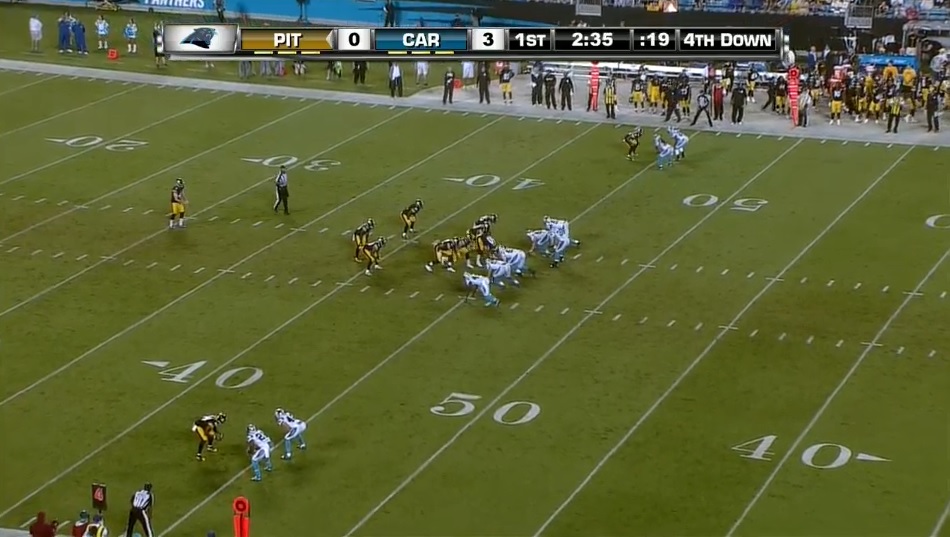 I gotta admit, I may have gone a little bit overboard here. Sometimes, it’s good to be sorta looney.

Clearly, with the injuries the Pittsburgh Steelers have dealt with towards the bottom of the 53, the special teams outlook looks questionable. Given the high amount of turnover they were already dealing with from one season to the next – Will Johnson, Sean Spence, Terence Garvin – it’s cause for concern internally and externally.

But as long as some of these, per Mike Tomlin, “bumps and bruises” are just that, the team is in good enough shape and won’t be as desperate to add a player solely for that purpose.

Let’s take a deep dive into the special teams depth chart on every unit and see if they have the capable bodies to fill it up.

We have to factor in gameday inactives and I have done so with the following players.

This is, by the way, the problem when there are only two logical inactives along the offense. Special teams depth does take a minor hit.

Let’s start with the kick return unit. Here is my predictions based on last year’s and this year’s grouping. 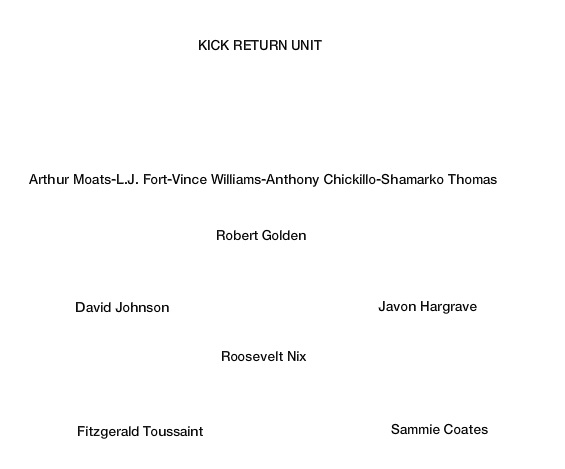 The backups for this unit. Always have to consider that group, too.

Could swap Wheaton with Coates on the starting/backup return list. Don’t know what the team will do there.

And now, the punt coverage unit. 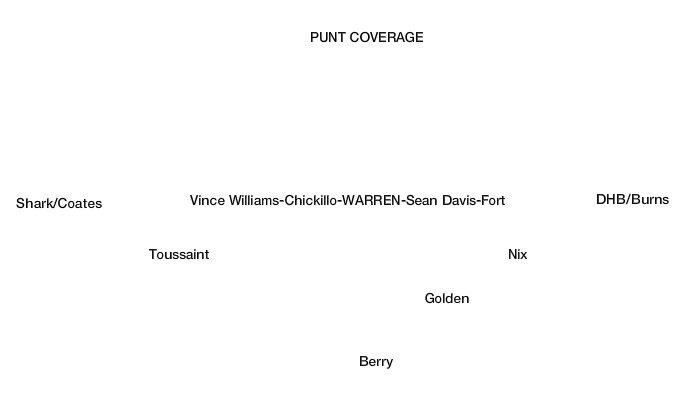 Backups along this group.

I have already noted the backup gunners in the photo, Sammie Coates and Artie Burns.

And finally, the punt return unit. This is the group I feel the least confident in regards to their specific placement because I am not as familiar with the front five. 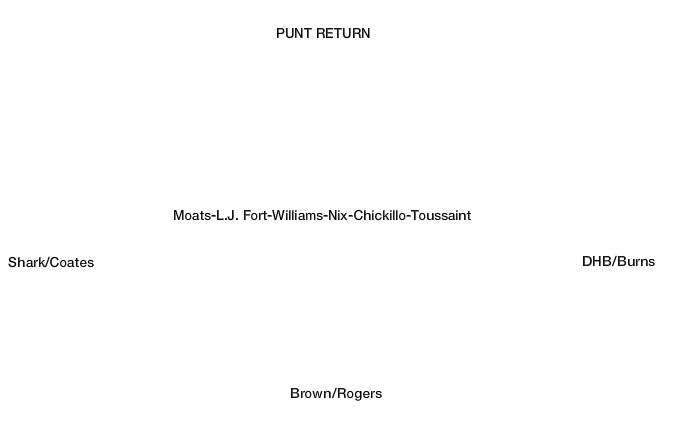 To recap, the number of units I would predict each player to serve on.

I will say having six four-phase special teamers is sorta heavy though these are veterans and guys you’d expect. Maybe create some rest for Toussaint and get Richardson on the starting punt return group.

Seeing Moats get all that time might feel a little uneasy and yeah, maybe Jarvis Jones starts on a unit. He played 113 special teams snaps last season. But the team has never been shy about giving Moats some grunt work and he seems perfectly fine – and certainly capable – of handling it.

I was happy to limit Golden to just two units, one of them being followed up by the offense getting the ball. Saves his breath a little bit now that he’s a full-time starter at strong safety.

This is also why I’ve never really cared too much about a 3rd string tight ends special teams’ ability. Some potential to be an injury replacement, sure, but outside of kick returns, there is no role.

With this roster construction, and a pretty reasonable outlook, you have your top-tier, core special teamers with capable backups for each unit. That doesn’t guarantee they will play well but on paper, the Steelers aren’t in horrific shape.