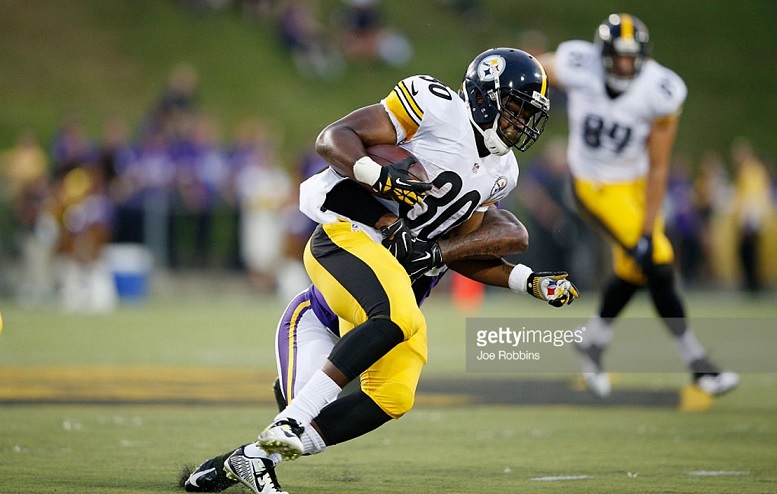 Tuesday night it was reported that free agent running back David Cobb was likely to be added to the Pittsburgh Steelers practice squad on Wednesday and now the team has indeed announced that transaction.

In order to make room for Cobb on the team’s 10-man practice squad, running back Cameron Stingily was released.

Stingily originally signed with the Steelers last year as an undrafted free agent and ultimately was waived injured prior to the start of the 2015 regular season due to a knee injury. This past May, the Steelers re-signed Stingily and he managed to stay on the offseason roster all summer until ultimately being waived this past weekend during the final round of cuts.

Cobb, as you already know by now, was waived by the Tennessee Titans at the end of August. In the seven games that played in during his rookie season, Cobb registered 146 yards and a touchdown on 52 total carries. He entered the league with the Titans after being drafted by them in the fifth round out of Minnesota.