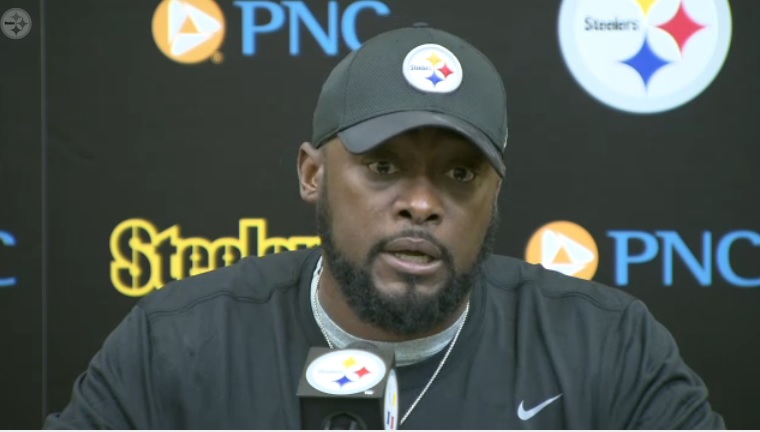 The Pittsburgh Steelers are now 2-0 on the young 2016 season after beating the Cincinnati Bengals 24-16 Sunday at Heinz Field and it appears as though they also got out of the game without suffering any real significant injuries.

“Largely, to my knowledge,” head coach Mike Tomlin said when asked during his post game press conference if his team came out of Sunday’s contest healthy. “I’ll probably have more detail for you guys on Tuesday, but not anything jumps out at me from an injury standpoint, which is good.”

While Tomlin didn’t reference it, Steelers defensive end Cameron Heyward did need to leave the field during the second half with an unspecified injury. While it appeared as though Heyward may have aggravated his previous ankle injury, he was able to return to the game.

The Steelers will now get ready to play the Philadelphia Eagles next weekend and Tomlin will hold his weekly press conference on Tuesday and at that time should update the team’s injury situation.