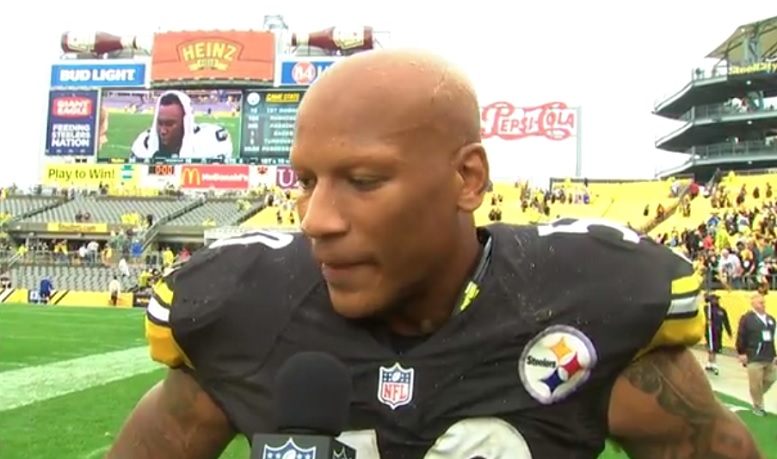 After the Pittsburgh Steelers regular season opening win over the Washington Redskins last Monday night, it was unclear as to if indeed starting linebacker Ryan Shazier would be able to play Sunday against the Cincinnati Bengals due to knee injury. After that Monday night game was over, Shazier said he was fine, but even so, he still showed up as questionable on the team’s Friday injury report.

Shazier not only wound up playing Sunday against the Bengals, he led the Steelers defense in total tackles with 11. While only one of Shazier’s tackles Sunday resulted in lost yardage, 3 of the other stops he was in on resulted in gains of 3-yards or less.

If Shazier’s knee was bothering him any on Sunday at Heinz Field, you certainly couldn’t tell it as he showed the quickness and athleticism that we’ve already seen on display several times so far during his young career. After the game was over, Steelers head coach Mike Tomlin praised not only the play of Shazier on Sunday, but the way he’s taken over the defensive signal calling as well.

“He’s coming into his own not only as a linebacker, but as a defensive signal-caller, or a defensive quarterback,” Tomlin said of Shazier during his Sunday post game press conference. “We’ve been very upfront with him in terms of as he goes, we go and his leadership, his communication is central to us putting together a group, and he’s grown by leaps and bounds and I think because of that, we’ve grown by leaps and bounds.”

2016 is a very important season for Shazier being as he is a former first-round draft pick. After the season is over, the Steelers must decide whether or not to pick up the Ohio State product’s fifth-year option as 2017 will be the final scheduled year of his four-year rookie contract.

So far through the first two games of the 2016 regular season, Shazier has 17 total tackles, an interception, a forced fumble and a key pass breakup in the end zone. If he can manage to stay healthy and on the field all season, he could very well wind up being the Steelers best defensive player in 2016.