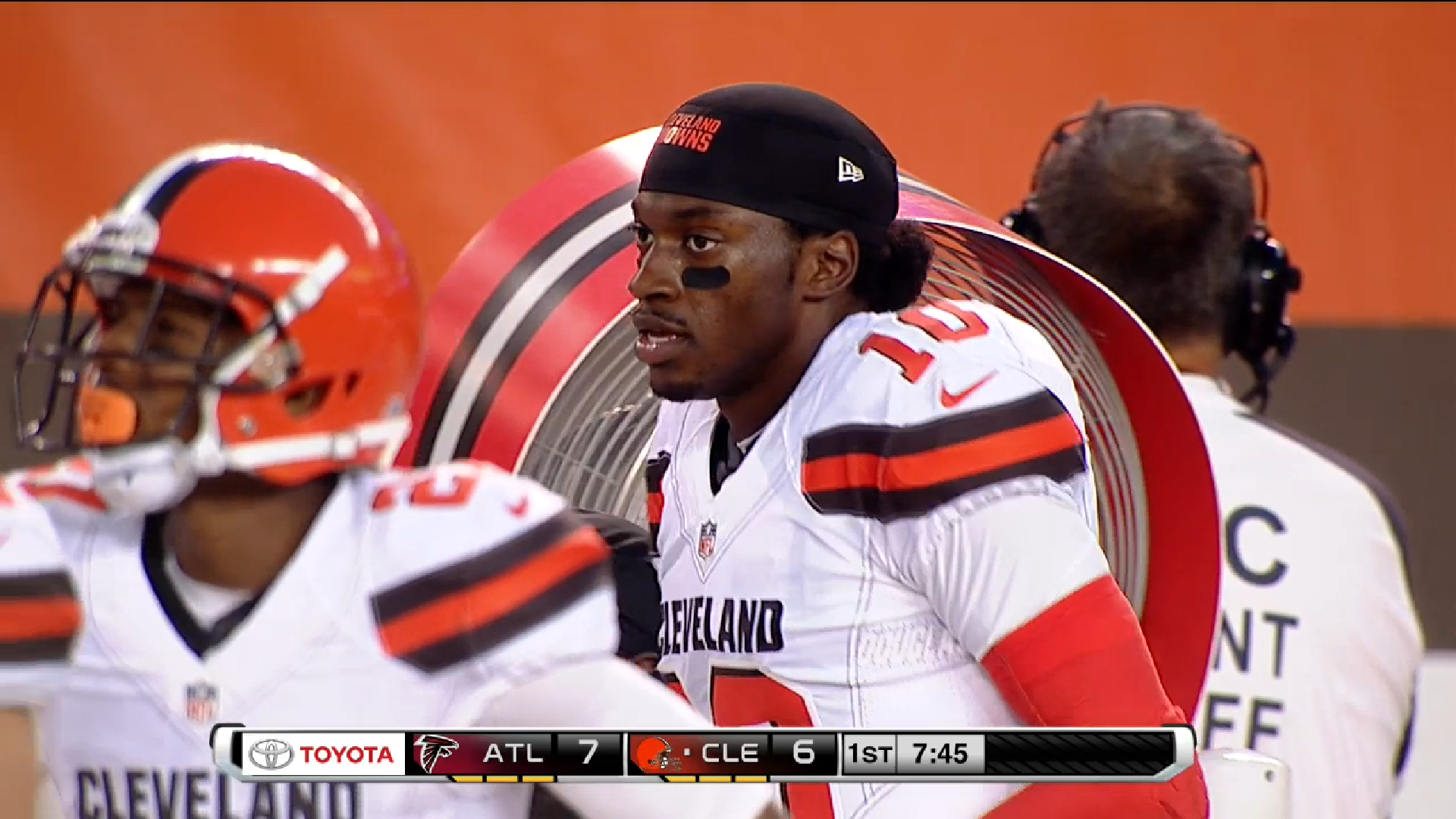 The Cleveland Browns, as most teams, are going to be playing their first game of the season later today, with the AFC North outcasts traveling toe Philadelphia to play the Eagles for their regular season debut. When they do so, they will be unveiling the latest remodel of a frequently-overhauled franchise.

It starts at the top, of course, after the Browns cleaned out much of the front office, with a new general manager, and bringing in Hue Jackson to serve as the team’s head coach, and he has been able to rally his fresh-faced team around him, at least before the games are played.

But there have been massive changes on both sides of the ball—even on special teams—for this Browns team since last year. Who knows what they might hold for the future as that grow and mature together, but that much change from one year to the next is certainly going to have its share of growing pains.

It starts as quarterback, with Cleveland bringing in Robert Griffin III, who had a bit of an up and down preseason, hitting on some big plays, but at other times struggling to move the offense up and down the field.

The offensive line will have two new starters after they lost two in free agency. Second-year Cameron Erving is taking over at center, with Austin Pasztor getting the first crack at right tackle. He has started 27 of 42 career games over the past four seasons.

The wide receiving group has just a single carryover from last season, that being Andrew Hawkins in the slot. Rookie first-rounder Corey Coleman and the rather interesting story of Terrelle Pryor are listed as their starting pair of wide receivers.

Gary Barnidge at tight end and their pair of running backs are really their only sort of consistency on the offensive side of the ball from last year, and there isn’t much on defense either. The only returning starters from last season are cornerback Joe Haden and second-year nose tackle Danny Shelton. John Hughes is entering the lineup along the defensive line, though he is not new.

The rest, however, is mostly fresh faces. They seem set to start a pair of rookies at outside linebacker, while they brought in a new inside linebacker in Demario Davis in free agency, while former backup third-year player Christian Kirksey steps up alongside him.

If you look at their roster, and their depth chart, you will see that 14 of 22 starting positions are now occupied by players who have never held that role full-time with the Browns. That is certainly a lot of overhauling. That number includes three rookies, four second-year players, and a pair of free agent or trade acquisitions. Talk about turnover.