The 2016 NFL season is finally here and the action kicks off Thursday night with the Denver Broncos hosting the Carolina Panthers on NBC.

As I do every year, below are my record and playoff predictions for the 2016 season, but first, have a little fun by looking at my predictions from last season.

In the NFC, I really cant see the Seattle Seahawks, Green Bay Packers, Arizona Cardinals and Panthers all not making the playoffs in 2016. At that point, in my opinion, it comes down to which team wins the NFC East and I think it will be between the Washington Redskins and the New York Giants with the loser of that division potentially getting the final Wild Card spot in the NFC. I have the Seahawks coming out of that conference.

As far as the AFC goes, it’s hard to bet against the Indianapolis Colts, New England Patriots, and Pittsburgh Steelers all not making the playoffs. The AFC West figures to be tightly contested and I have the Kansas City Chiefs coming out on top. The two Wild Card spots in the AFC will likely come down to the Oakland Raiders, Denver Broncos and Baltimore Ravens. Yes, I see the Cincinnati Bengals taking a step backwards in 2016 and thus not making the playoffs.

As you can see below, I have the Steelers representing the AFC in the Super Bowl this year and ultimately beating the Seahawks to win their seventh Lombardi Trophy. I think their defense will be improved just enough this season and the offense should be able to handle their side of things as long as no serious injuries take place. Personally, I cant remember the last time that I predicted the Steelers winning it all, but I really like their chances this year and especially if their defense can come together during the second half of the season.

I’m bound to be way off on a few of these records once again, so let me know in the comments which teams you think I am giving too much respect to and which teams I have underrated. Also, please feel free to provide your own Super Bowl predictions as well in the comments. 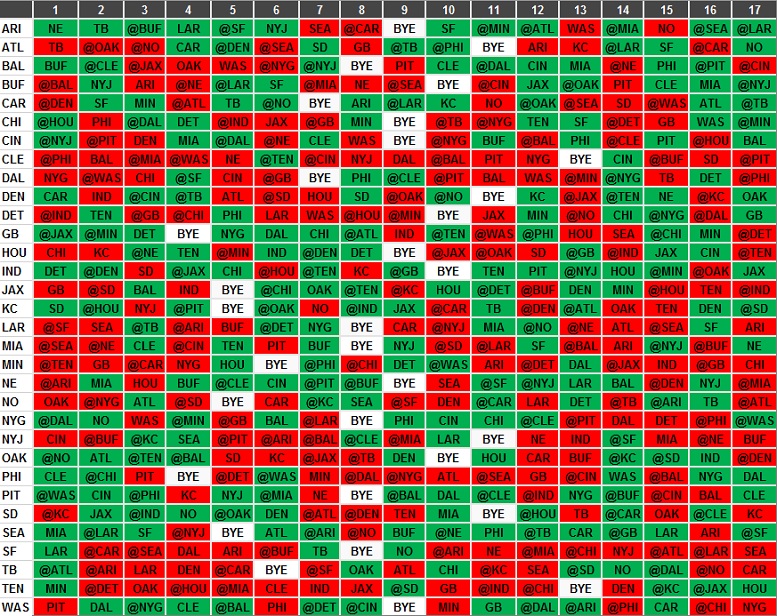