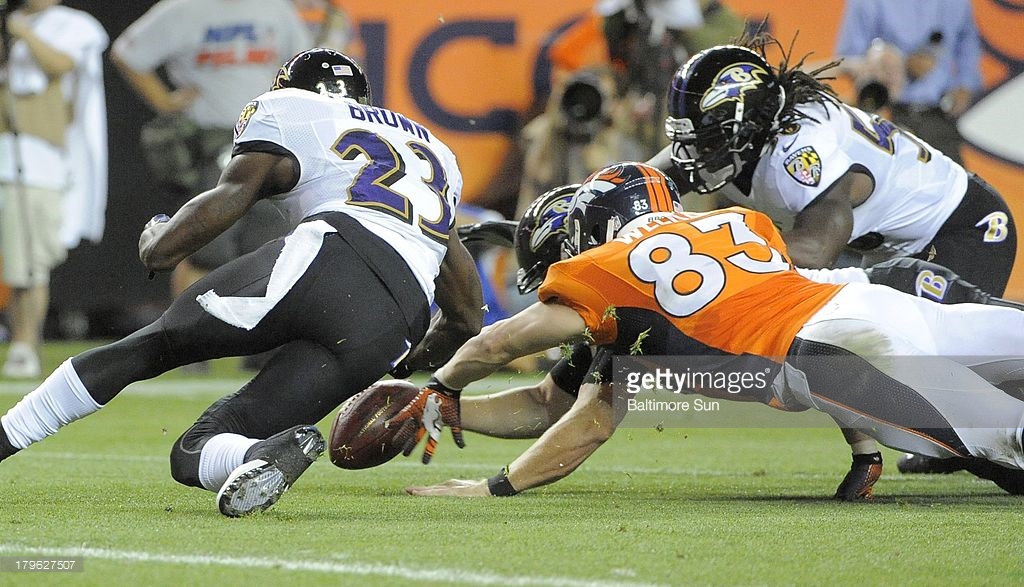 It’s almost midnight as I write  and though it’s unclear if the Pittsburgh Steelers are going to sign Keenan Lewis. But that could happen within the next 24 hours and even if it doesn’t work out, it’s clear the team is interested in upgrading at the position.

Also I wanted to write this before any signing so I could at least get all my thoughts out before the team wrecked my dreams.

So yes, this post is purely speculative, and if that’s not for you, that’s totally cool, but you probably want to skip on post. Because this post is unabashed dot-connecting.

If Lewis doesn’t hop onto the Pittsburgh train, who else might this team look at at final cutdowns? After all, they’ve signed a cornerback the past four seasons.

Before we talk about who is available this season, we need to examine the past. After all, history repeats itself. So here are the names and combine/Pro Day numbers from each cornerback the Steelers have signed over the last five years.

If you take the average of each, you get the following baseline traits.

It should also be noted all of these players were signed in the second year of the league. Not brand new, slightly used.

Here’s a fairly exhaustive list of names at cornerback who make some sense.

Why Him: Johnson has functioned in the slot for the Jaguars and though there’s interest in Lewis as an outside corner, it would make just as much sense, probably more, for the team to sign someone slot capable all other things being equal.

He was a UDFA of San Diego in 2013 and played in the CFL with the B.C. Lions for two seasons. The Jaguars signed him to a futures deal in the offseason. It seems unlikely he’ll make the roster but has impressed in his first two games and the Steelers have sent scouts to both Jacksonville contests. Johnson had a 79 yard pick six off Ryan Griffin last week against Tampa Bay, a splash play that would alert anyone in attendance scouting. It was a legit play too, reading and stepping in front of a curl route.

He doesn’t fit all the categories the Steelers look for but there are some desirable traits.

Why Him: Hurst has some NFL experience, including a productive rookie year in 2014 where he had 40 tackles. Flipping through his Bears tape in this preseason, he looked competent. He’s on the short side but has the hops similar to Antwon Blake that got him signed four years ago.

Why Him: We won’t even bother with his Combine/Pro Day times because he’s so far removed from that. His age saps him of long term value but he has plenty of experience (73 games, 28 career starts) and versatility. He’s played slot corner and safety in the preseason games I watched this year and had an interception against the Minnesota Vikings, a game in which Steelers’ scouts were in attendance.

The Steelers are directly familiar with him. Wilson picked off Mike Vick against the San Diego Chargers last season, though it did come on a Hail Mary at the end of the half. This would go against their norm but then again, they’re interested in Keenan Lewis.

Why Him: McCray had apparently gotten work in the slot early in his career but in the games I thumbed through, he played on the outside. Metrically, he fits what the Steelers look for pretty well and has three years of Sunday experience, rare for a 7th round pick in 2013.

But it appears he’s on the outside looking in right now and could make him an interesting long-term candidate for Pittsburgh.

Why Him: Like Wilson, we won’t get into the specifics of his pre-draft work, though Brown would’ve tested very well. He has a good deal of NFL experience, including three seasons with the Baltimore Ravens.

He even dabbled at safety in 2014 with the New York Giants, giving him a bit more versatility. He’s back at cornerback with the Bengals. He isn’t the biggest guy but he’s a crazy powerful hitter who supports the run as well as anyone on this list. Doesn’t have the long-term value but gives the team veteran depth and has the mentality I really can get on board with.

Why Him: Clearly, McDonald is hitting nearly every box coming out of college. It’s too bad his short shuttle is so far off the mark, the only blemish on an overall squeaky clean resume.

McDonald has apparently played well in the preseason but still very much on the bubble. Here’s what one Raiders’ friend of mine said about McDonald.

“I rewatched the game he played outside. Actually had a really strong game…I’d say him and Thorpe are fighting for that fifth corner spot.”

Two other things work for McDonald. He’s in his second season, a 7th round pick in 2015, and the Steelers had a pre-draft visit with him that year. Just as they did with B.W. Webb and Ross Cockrell. McDonald visited on April 22nd, 2015.

Why Him: He’s hitting every nail on the head. Checking every box. And, and, he’s in his second year and also met with the team “in some capacity” last year.

After coming into a camp as an afterthought, he’s played well this preseason, including this most recent game. The Steelers were in town to watch the Patriots/Bears. Again, this would be an addition in the same vein as Webb and Cockrell.

I could see the Steelers picking up Roberts more than anyone else on this list.

Throwing in a couple names here because it isn’t impossible to think the Steelers take a crack at this spot too, considering their depth is even worse than it is at corner.

Why Him: We’re not holding safeties to the same cornerback pre-draft standard but Evans’ workout wasn’t terrible. A 4.58 40 and 4.00 short shuttle at 207 pounds.

He’s only 25 but has experience in the league, including racking up 90 tackles in 2014. I know Steelers’ scouts travel about but again, they sent scouts to both Jaguars’ games. As you can tell by this list, they’re going to cut some talent next week.

Why Him: This would be a flier pick, especially with Jackson coming off a torn ACL in his rookie year last season. He was a corner at Notre Dame before moving to safety and has seemingly fallen out of favor under Ben McAdoo and the Giants’ new regime.

Why Him: A little older, a little more experienced. He’s entering his seventh year in the league with 22 career starts to his credit. He’s had an impressive camp and played well in the joint practices against the Steelers.