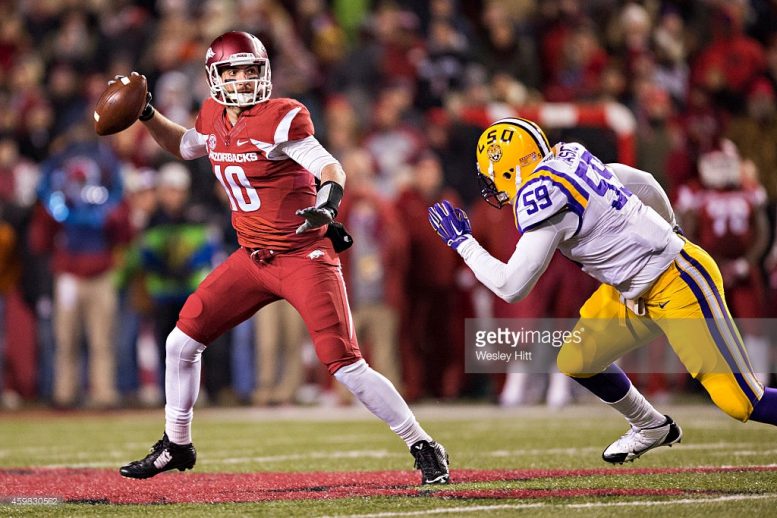 The Pittsburgh Steelers made another transaction Monday morning and it included a linebacker being added to the 90-man roster.

Signed was free agent linebacker Jermauria Rasco, who entered the league originally as an undrafted free agent with the Green Bay Packers last year out of LSU. Rasco spent a good portion of his rookie season on the Packers Reserve/Injured list and was ultimately released last December. He signed a futures contract with the Tampa Bay Buccaneers this past February but was waived in late April.

During his four seasons at LSU, Rasco recorded 154 total tackles, 10 sacks and 3 forced fumbles. At his 2015 pro day he measured in at 6-3, 247-pounds. He also has some long snapping experience.

The signing of Rasco was probably a result of linebacker Anthony Chickillo suffering an ankle injury in Friday night’s preseason opener against the Detroit Lions as the team is currently experiencing short lines with Bud Dupree and Jarvis Jones also currently working limited due to minor injuries.

To make room for Rasco on the roster the Steelers waived backup long snapper Matt Dooley.