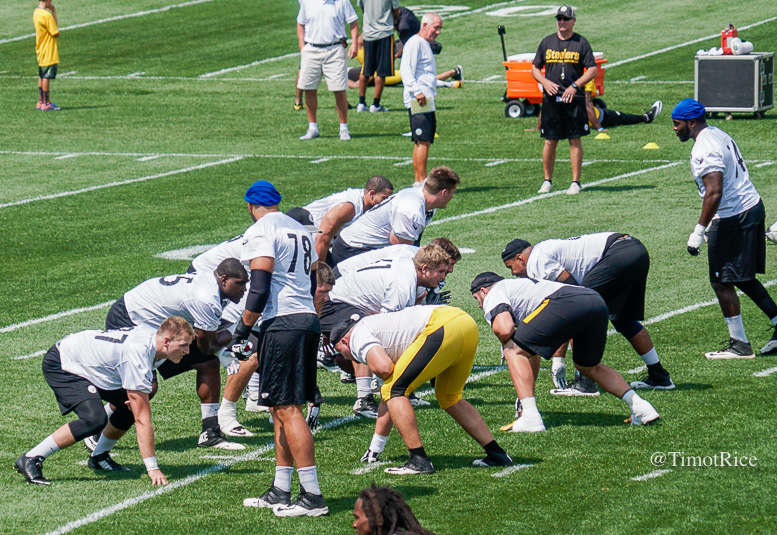 Small bit of housekeeping on this Friday. Offensive tackle Brian Mihalik has reached an injury settlement with the Pittsburgh Steelers, according to NFL Insider Aaron Wilson.

Mihalik suffered an MCL injury in the second half of the Steelers’ Week One loss to the Detroit Lions. Mihalik, a 6’9 tackle converted from defensive end, was having a relatively good training camp for how new he was to the position. He was making a case for the practice squad until his injury and had gotten work at both tackle spots. The team was attempting to take him on a near-identical path as they have done with Alejandro Villanueva. Unfortunately, we’re likely to never find that answer out.

He was waived/injured by the club on the 14th. Today was the final day to work out an injury settlement with him. In theory, he could rejoin the Steelers after the settlement agreement plus six weeks.