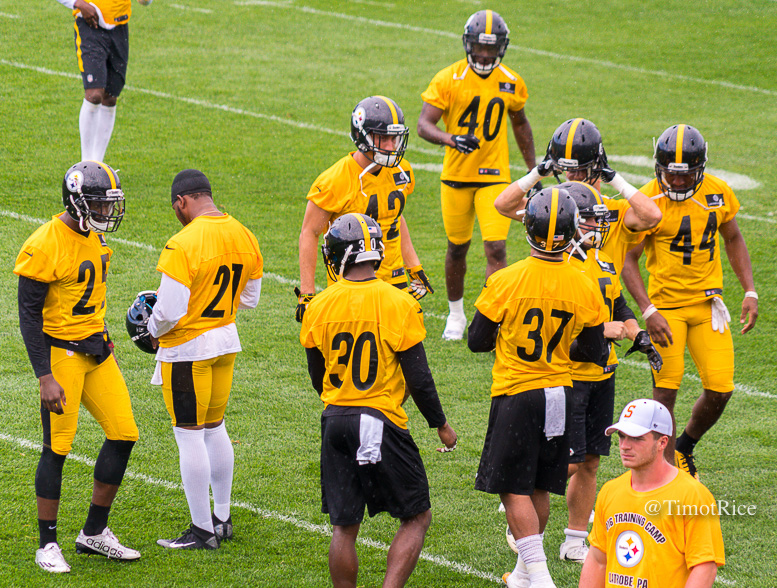 Heading into Tuesday the Pittsburgh Steelers active roster sat at 79 players and now the team has made four more transactions in order to get down to the league-mandated number of 75.

Hagen was injured early in the third preseason game against the New Orleans Saints. However, it doesn’t appear he has been waived/injured but released outright. Sigler was a UDFA out of Jacksonville State but caught up in the numbers game. He loses out to Caushaud Lyons and Johnny Maxey. White was signed following Senquez Golson’s injury and primarily functioned in the slot.

In total, this initial cutdown was with very few surprises. Jordan Zumwalt was the only name most fans would recognize, cut during the first wave.

The Steelers will next have to trim their active roster down to 53 players prior to 4:00 p.m., New York time on Sept. 3 and those moves will take place after the team’s Thursday night road preseason finale against the Carolina Panthers.