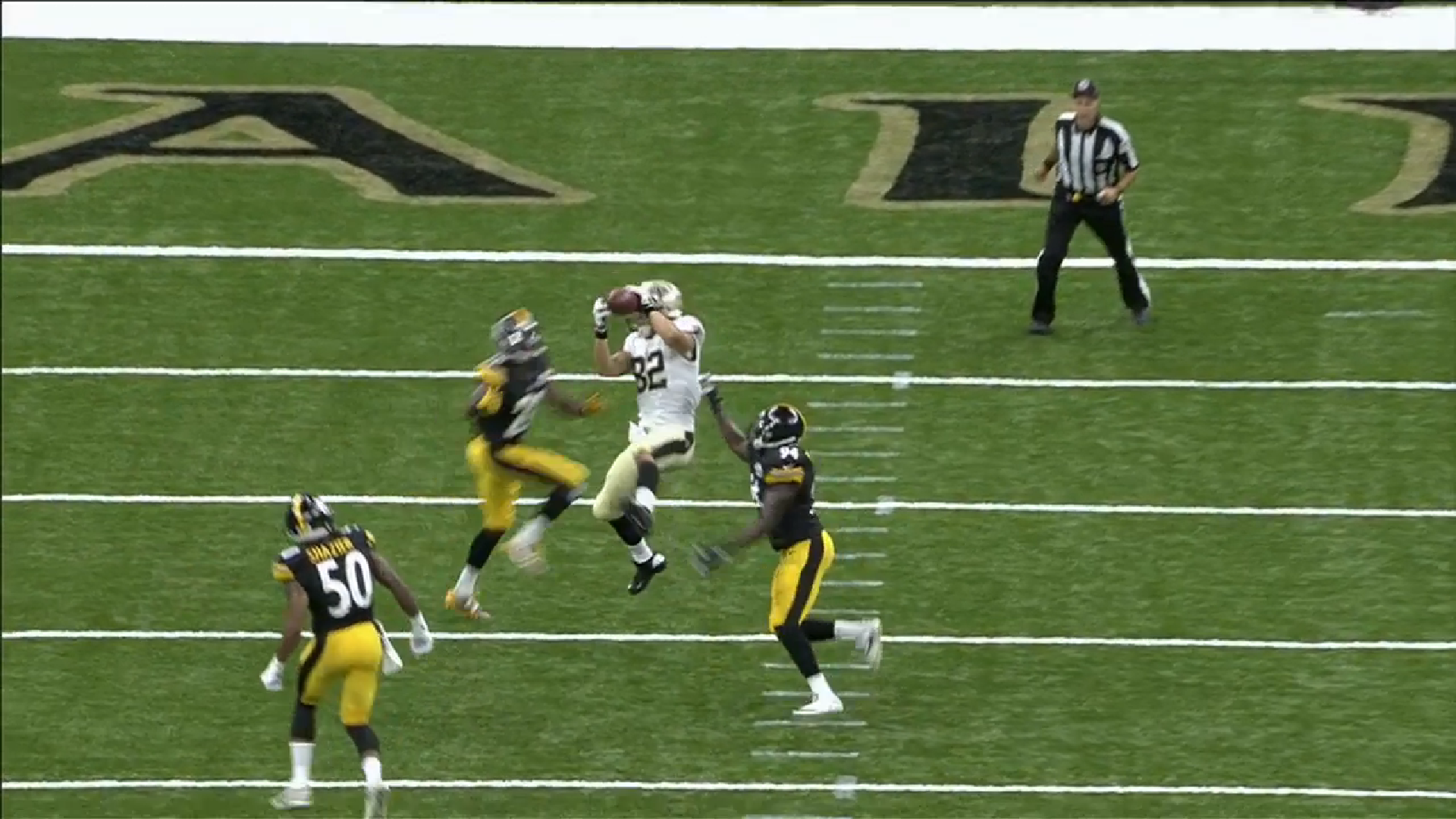 Ever since the Pittsburgh Steelers announced last week that they have reached an agreement with fourth-year inside linebacker Vince Williams on a new three-year deal that extends through the 2018 season, beat writers and bloggers alike have been hastening toward the demise of Lawrence Timmons, penning many an epitaph for the elderly 30-year-old professional athlete.

It may indeed come to pass that Timmons, in the final year of his current contract, will not be re-signed by the Steelers next offseason, and that it in in their plans for Williams to take over as the starting buck linebacker—as an aside, in such an event, it would be interesting to see if the play-calling duties revert back to the buck position.

The primary focal point that critics of Timmons have made is the fact that his stability as a coverage linebacker has declined in recent years, when he was actually among the best in the league at his position for a few years.

And indeed, it would be fair to say that he has regressed in that area, and that a loss of some speed and perhaps athleticism have a part to play in that. But it’s not as though he is incompetent. At the same token, a good quarterback is going to be tempted to test him vertically.

I think we saw a bit of a mixed bag from Timmons in coverage against the Saints, even if the features memory from the game may be the number of deep targets. After all, the snaps in coverage that prevent a throw being made are not as easily picked up on.

Timmons is certainly capable of performing his basic responsibilities in coverage on underneath throws, and I think the majority of even his critics can acknowledge that. An early example of this tackle on a four-yard play early in the game would be adequate.

The headlines are the deep throws, however, and there were a few of those. He was beaten deep on a vertical throw just a few plays later to tight end Coby Fleener for 26-yards, but an offensive hold negated the play. In truth, Timmons was not in bad position on the throw, which was directly on point by the ever-accurate deep thrower, Drew Brees.

He was less well-off on another deep throw to Willie Snead, drawing a penalty against him and being a step behind, though, in fairness, covering a wide receiver is a bit of a mismatch. Timmons tried unsuccessfully to reroute him, which drew the defensive holding penalty, declined in favor of the 26-yard play.

Finally, late in the half, Timmons very nearly gave up another deep ball, this time to the tight end Fleener again, but Sean Davis helped break it up late—in a questionable manner. The tight end ran up his gut and put him off his line, slow into his back pedal as a result.

As mentioned, Timmons’ game was a bit of a mixed bag, including a mismatch, and perhaps an offensive penalty that should have been called against Fleener on that last throw. A number of deep passes might be inclined to make a linebacker look worse.