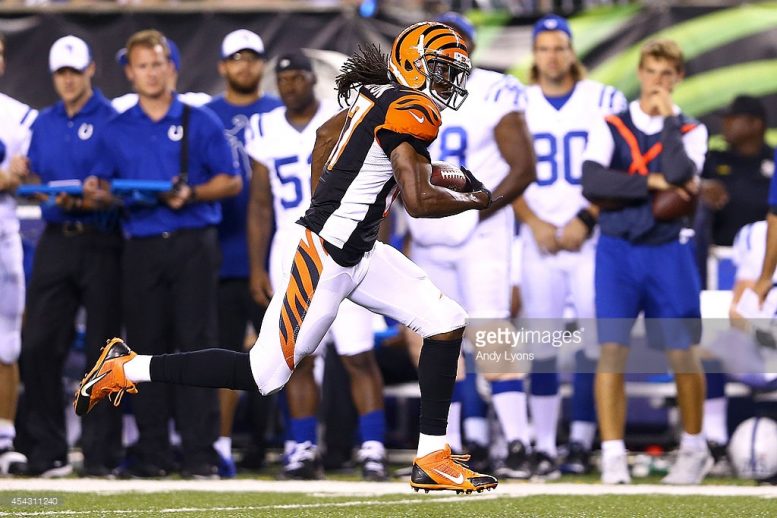 The Pittsburgh Steelers have reportedly come to terms with another wide receiver on Friday.

According to Ian Rapoport of the NFL Network, wide receiver Cobi Hamilton will be joining the team. He was selected in the sixth round of the 2013 NFL Draft by the Cincinnati Bengals out of Arkansas and has since spent time with the Philadelphia Eagles, Miami Dolphins and Carolina Panthers.

Hamilton, who was waived by the Panthers in July, has dressed for just one postseason game during his NFL career and that was in 2014 with the Bengals. In his four years at Arkansas, Hamilton caught 175 passes for 2,854 yards and 18 touchdowns.

The Steelers have yet to announce this move and in order to add Hamilton to their 90-man roster they will need to waive a player. That player could very well wind up being rookie undrafted free agent Canaan Severin, who suffered a shoulder injury earlier in the week. We should know soon.

Severin was one the Steelers original undrafted free agents this year. He will revert to the team’s Reserve/Injured list after clearing waivers.

#Steelers have signed WR Cobi Hamilton, source said. He’s the ex-#Bengals WR who was picked with the pick that came in the @ochocinco deal

#Steelers WR Cobi Hamilton a few years ago in the preseason pic.twitter.com/SM04nppmVS