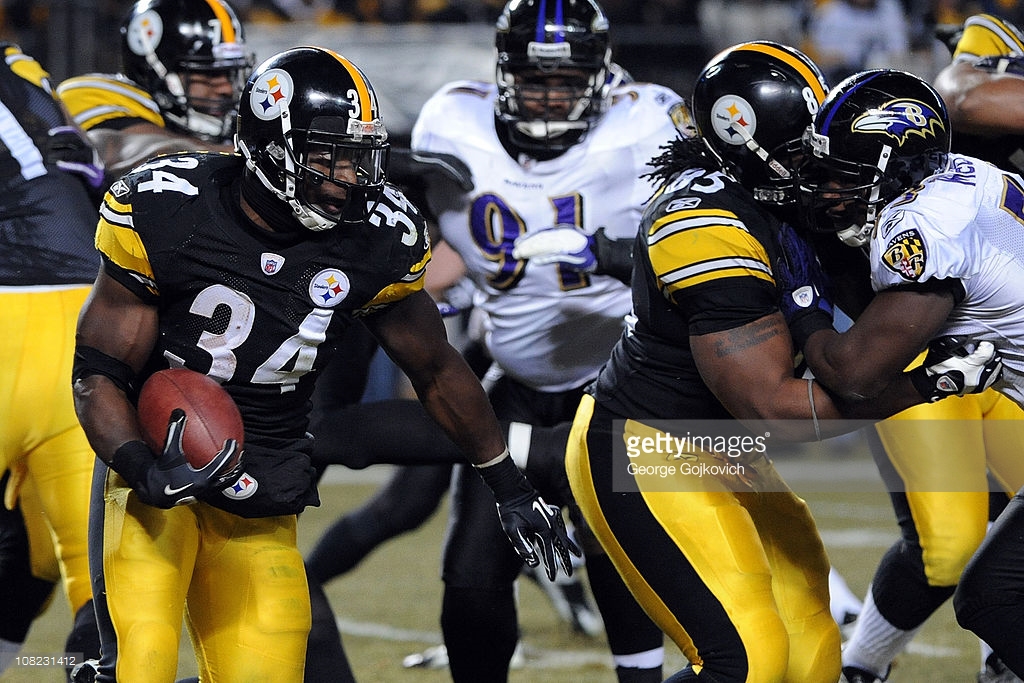 Though not technically a ‘new face’ as though he has never been here before, the Steelers signed tight end David Johnson as a free agent this offseason in order to help replenish the depth at the position after enduring the retirement of Heath Miller, and amid concerns over the health of Matt Spaeth, who was later released with a failed physical.

Though he has spent the past two seasons in San Diego, Johnson was, of course, a draft pick of the Steelers back in 2009, in the seventh round, and he played his first five seasons here before he signed a two-year deal with the Chargers in free agency.

He started his career off working primarily as a fullback for the Steelers during his rookie season, but by 2011 was working more as an in-line blocker as a tight end. The following season, he was moved back to fullback, where he was competing with rookie Will Johnson for the job when he suffered a torn ACL that sidelined him for the year.

David Johnson returned a year later, having lost his spot at fullback, but came back to play tight end, and did well there, while healthy, but he again ended up on injured reserve by the time the season was over, and in 2014, he parted ways with the Steelers.

But like Spaeth, he found his way back to Pittsburgh before too long, and he may now be taking Spaeth’s spot on the 53-man roster provided that he indeed makes the team. That is not a guarantee, with at least two tight ends and a fullback seemingly already close to locked in for a job.

The veteran is competing with Xavier Grimble, a first-year tight end who spent last year on the practice squad after originally being an undrafted free agent in 2014. Both, however, could make the roster if the team elected to keep four tight ends, as they did last year.

Johnson’s versatility with his ability to come out of the backfield also makes that more of a possibility, but his best weapon would be in showing that he can be a special teams contributor, as is the case with any player on the fringe of the roster.