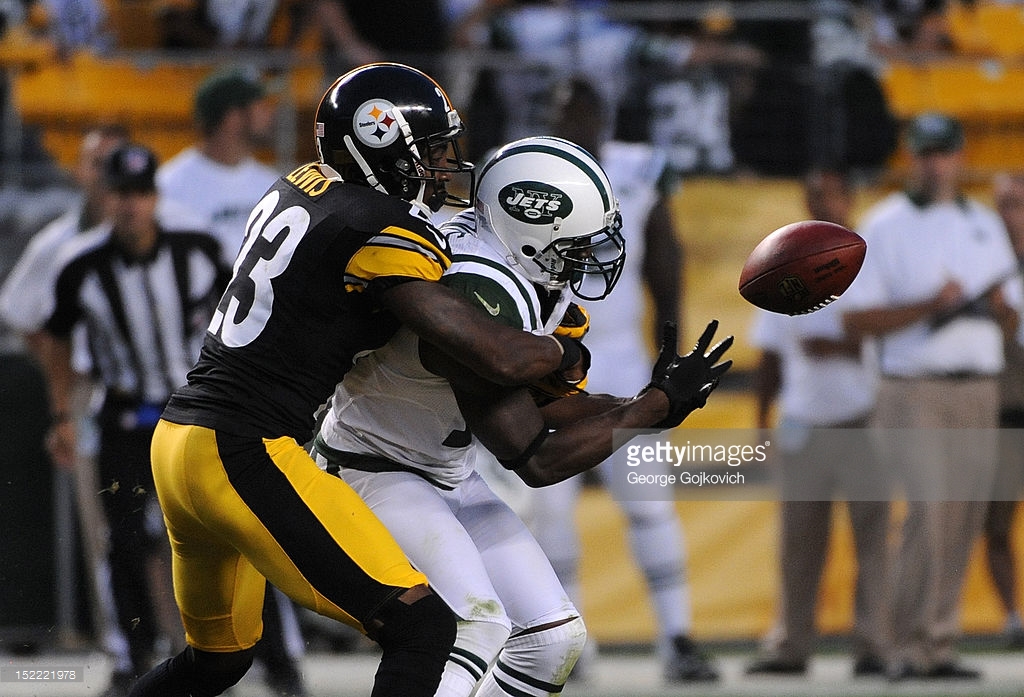 One former Pittsburgh Steeler is making another trip through the Fort Pitt Tunnel Tuesday. 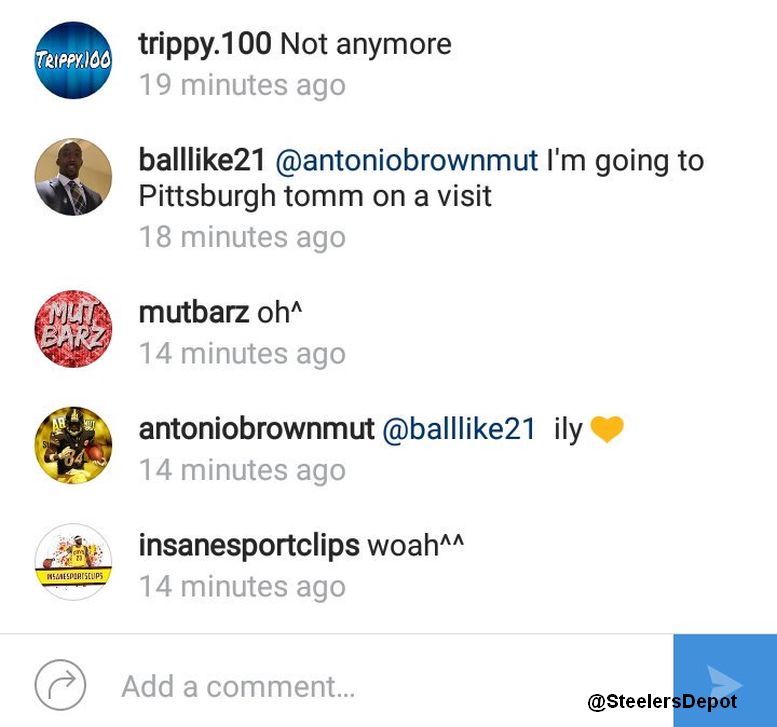 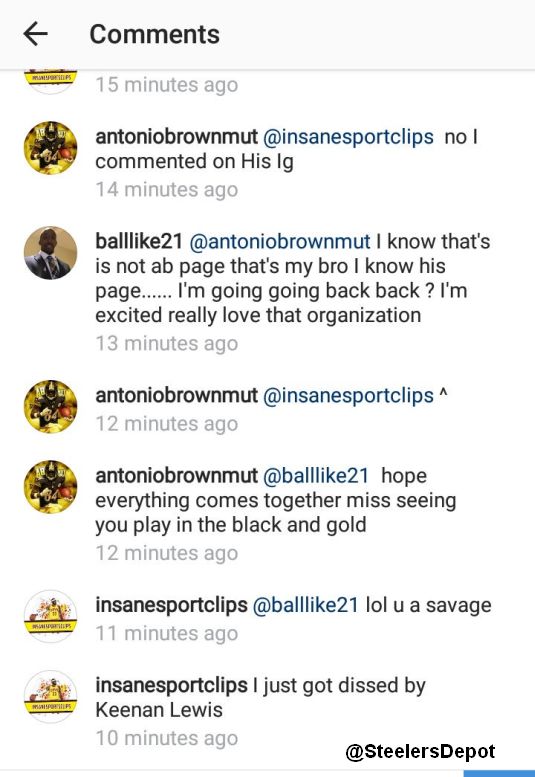 Not that there was much doubt but we looked for ourselves and verified it is Lewis’ real account.

Lewis was drafted by the Steelers in the third round of the 2009 draft. He spent four seasons with the team, starting all 16 games in 2009 before leaving to New Orleans in free agency.

Now 30, Lewis has been plagued by hip issues the last two seasons and his health led to his Saints’ release. Health will be the primary issue to check out during his visit. But it’s no secret the Steelers are searching for another cornerback given the youth of their depth and the injury of Senquez Golson at the beginning of camp.

More as this story develops.

UPDATE: Josh Katzenstein of The Times-Picayune reports Tuesday morning that Lewis is going to Pittsburgh tonight for a visit with the Steelers, per source. He also has interest from at least 6 teams.

Former Saints CB Keenan Lewis is going to Pittsburgh tonight for a visit with the Steelers, per source. Has interest from at least 6 teams.

Can confirm via source that former #Saints CB Keenan Lewis is visiting with his former team, the #Steelers https://t.co/i7o1XZ9BO6