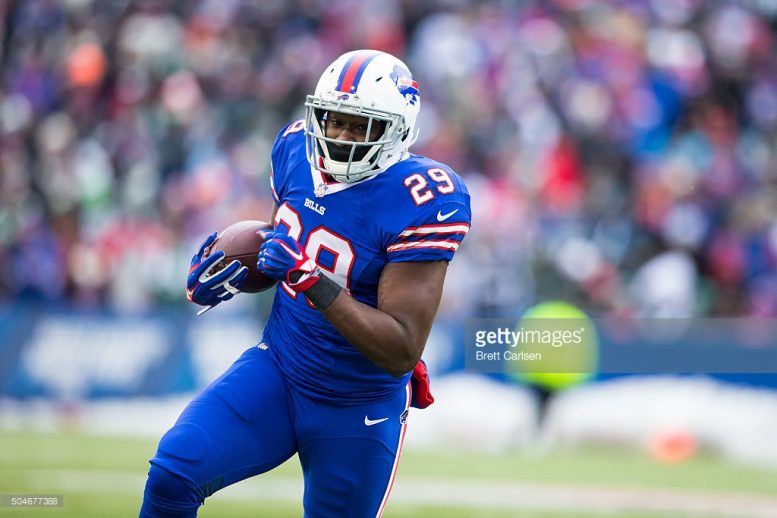 A few days ago it was reported that the Pittsburgh Steelers had interest in former Buffalo Bills running back Karlos Williams, the younger brother of linebacker Vince Williams. As it turns out, the Steelers worked out the young running back this week, according to Adam Schefter of ESPN.

Williams is “getting back in shape”, according Schefter and that’s not overly surprising being as he reportedly gained a lot of weight during the offseason.

It sounds like the Steelers are updating their Rolodex right now in case they need another running back in the future due to injuries. Williams is currently scheduled to serve a four-game suspension for violations of the league’s substance-abuse policy. The Bills waived Williams just over a week ago.

“I’ve always said this is a performance based business and the release of Karlos Williams was strictly performance based,” Bills general manager Doug Whaley told reporters. “He came in behind the eight ball and never caught up and there was other guys on the roster that moved ahead of him.

“So in light of that we thought, why hold on to him, why don’t we give him a chance to maybe find another job out there in the league? We weren’t going to hold on to him to the end knowing he wasn’t going to make the team.”

Last season, the younger Williams rushed for 517 yards and 7 touchdowns on just 93 carries as a rookie.