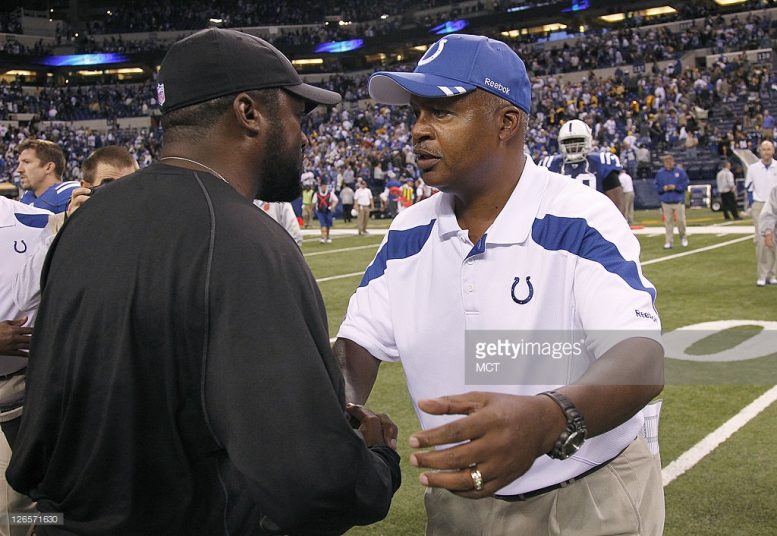 Question: Is there anything to take away from the defense’s poor showing on third down?

It has been a sticking point among many fans over the course of recent years that the Steelers defense has had its fair share of struggles on third down, in particular, getting off the field after the down is over, rather than allowing for a whole new set of downs.

While the Steelers’ defense improved in a number of ways last season, including more pressure, more sacks, more turnovers, and improved red zone defense, getting off the field on third down was not one of those areas, and that held true in their preseason debut.

Though they only got one sack, the defense produced two turnovers, including one that ended a drive in field goal range, and another that was returned for a touchdown. As far as red zone defense goes, the Lions crossed the Steelers’ 20-yard line three times and didn’t come away with a touchdown—though they scored three touchdowns anyway, via explosive plays and special teams.

But the third-down defense was ugly. The Lions converted 12 of 19 third-down opportunities over the course of the game, but it was even worse in the early goings. On the opening drive alone, Detroit converted three times, all with at least six yards to go. The defense finally produced a strip sack on third and 12.

The Lions’ backup quarterback took over on the next drive and went one-for-two on third down on his opening drive. Two drives later, he converted a third-and-10 after a botched snap. A third-and-11 conversion later in the second quarter ended in a touchdown two plays later.

Obviously these scenarios come from a variety of personnel, but the general theme is that the Steelers struggled to stop the Lions on third down, even with the offense in adverse circumstances. This held true with their first-team offense all the way through their backups. The Steelers have to find the answer to getting off the field on third down before the downs start to matter.