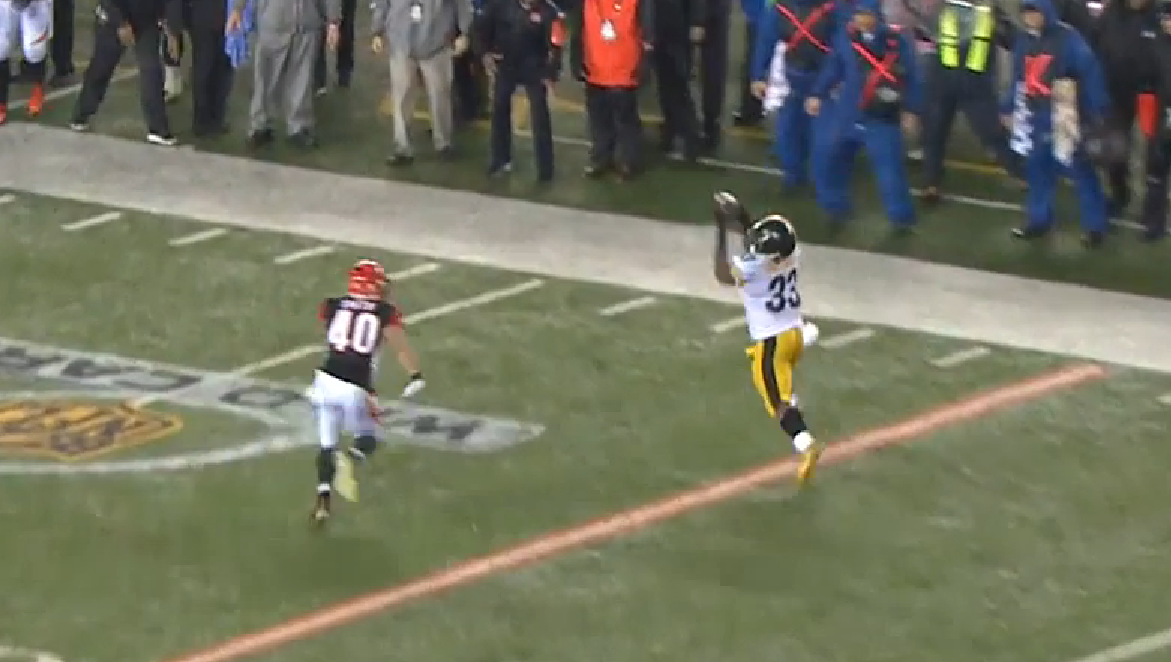 All the way up until the playoffs, the Pittsburgh Steelers seemed to have a pretty clear plan at running back for the majority of the season: pound the starter throughout the game and retain consistency. When Le’Veon Bell returned from suspension and was healthy, it was him. Otherwise, it was DeAngelo Williams.

With yet another suspension reportedly looming for Bell this year, however, I don’t believe the Steelers will take the same approach. Williams started the first two games last year during Bell’s suspension, and he hardly came off the field.

Jordan Todman was the backup and received just one carry in a late-game situation. Of course, he was not even on the roster until the day after final roster cuts, so that’s certainly understandable. This year, the Steelers’ backup behind Williams will most likely be Fitzgerald Toussaint, however, who has already had a year in the system and gained the coaches’ trust.

In fact, Toussaint passed Todman on the depth chart last year, and when Williams suffered a foot injury in the season finale, it was the former who started the two playoff games. From being signed to the practice squad as a second option who wasn’t on the 90-man roster, he came a long way to reach that spot.

Even after Williams showed himself to be a capable running back in Bell’s absence, the Steelers still didn’t use him much when the latter was healthy, but we have already read accounts of the team being interested in using Williams more liberally with both backs healthy.

I suspect that the same will hold true while Williams is starting, with Toussaint serving as that backup running back, particularly since this will be a four-game suspension, rather than only two, as was the case last season, and this time, they actually have a back who knows the system.

That is certainly good news for Toussaint, whose last significant play was a rather unfortunate fumble on the cusp of field goal territory with 10 minutes left to play in the Divisional Round game against the Broncos last year, and he would certainly like to put that snap past him as soon as possible.

There is a reason, after all, that he climbed all the way from the practice squad to the backup role, and then to the starter, over Todman and others. He proved to the coaching staff that he has the ability to do everything from the running back position that they asked.

He falls forward when there is no hole open, but he also has enough patience and awareness to wait for one if it’s coming. He can catch the ball and make a move after the catch. Most importantly, he can identify rushers and stymie them in pass protection.

He may be a jack of all trades and master of none, but there’s no doubt that Toussaint and his year in the offense is a better option to serve as the backup in Bell’s absence than the Steelers had available to them last season.