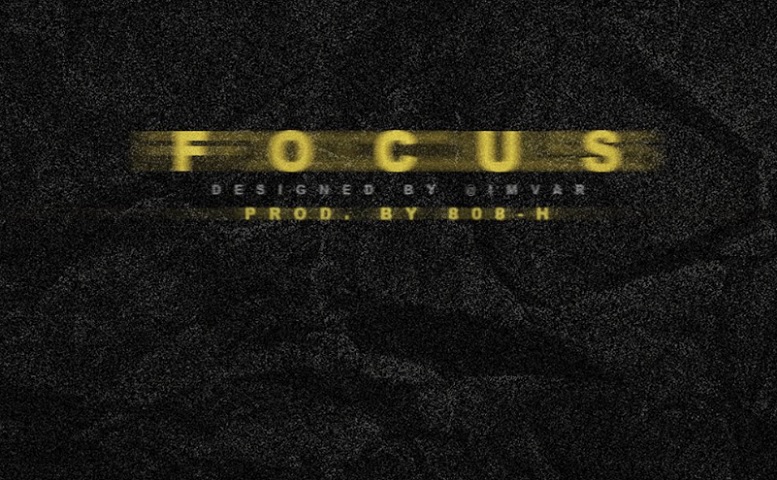 If you are looking for a new song to listen to during the remainder of the holiday weekend, Pittsburgh Steelers running back Le’Veon Bell dropped a new track titled “Focus” on Saturday.

This is the second song that Bell has released off of his new album as “Rubberbandz” was unveiled earlier this summer. The Steelers running back, however, has still yet to release the song he collaborated with Snoop Dogg on and that’s likely to happen closer to the start of the regular season.

In his latest track, Bell expresses his frustration with people who expect him to solely concentrate on football and his injury rehab in addition to making references to people thinking he’s still smoking marijuana. LSU standout running back Leonard Fournette also receives a shout-out during the rap song from Bell.

Here is an interesting line of lyrics from his latest song.