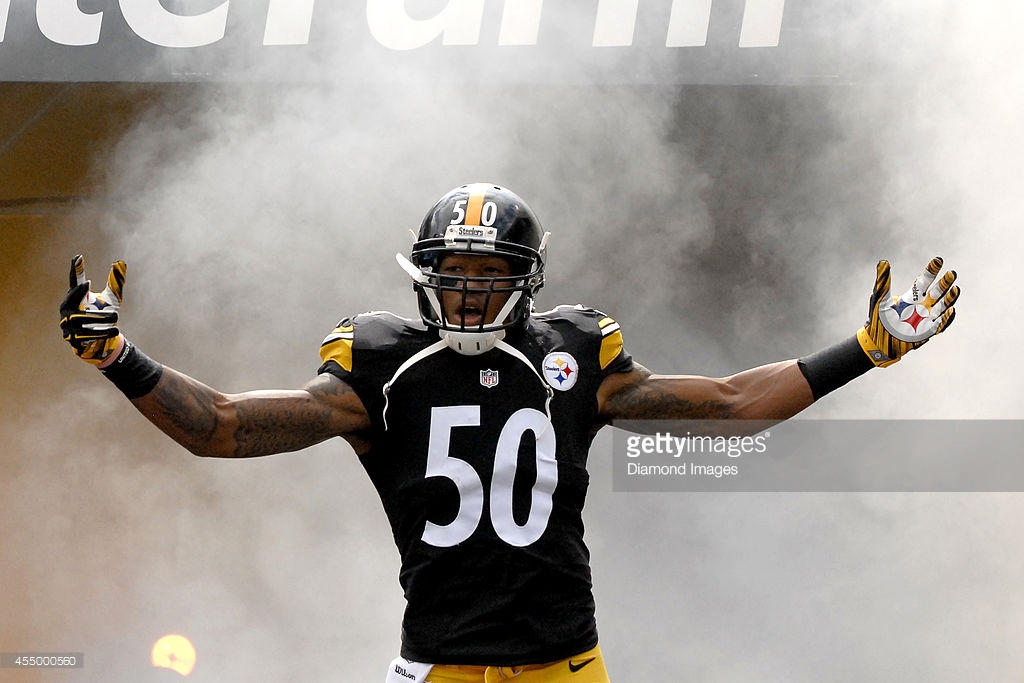 As Matthew Marczi wrote the other day, James Harrison’s successful workouts keeps players coming back for me. Count Ryan Shazier as one of them, who showed up in one of Harrison’s Instagram videos yesterday. Take a look.

As you can tell, ex-Steeler Sean Spence is with Harrison, too. Spence signed with the Tennessee Titans in the offseason. Robert Golden also appears to be working out with Deebo, as shown in this clip of them playing Danneyball.

Me and my guy @5spence1 serving it hot like Krispy Kreme.. Come get this work!! #PEP @optimumefx pep-az.com #Work #Grind #110degrees

Earlier this offseason, Shazier joined Harrison – along with Mike Mitchell and Stephon Tuitt – in Arizona. The third year linebacker has repeatedly mentioned a commitment to his workouts in order to get his body ready for the rigors of a long season. Golden was in Arizona last season, learning from Ryan Clark, but seems to be getting his reps in with Dr. Harrison this year.

Both Shazier and Golden are entering critical seasons. It’s a career-defining season – fairly or not – for Shazier. We’ve seen plenty of good but his injury history is mentioned just as often as the big plays he creates. Golden seems to be the favorite to start at strong safety and needs a strong showing to secure that spot and give the team confidence in re-signing him.

But the work they’re putting in now is sure to pay off once the season begins.