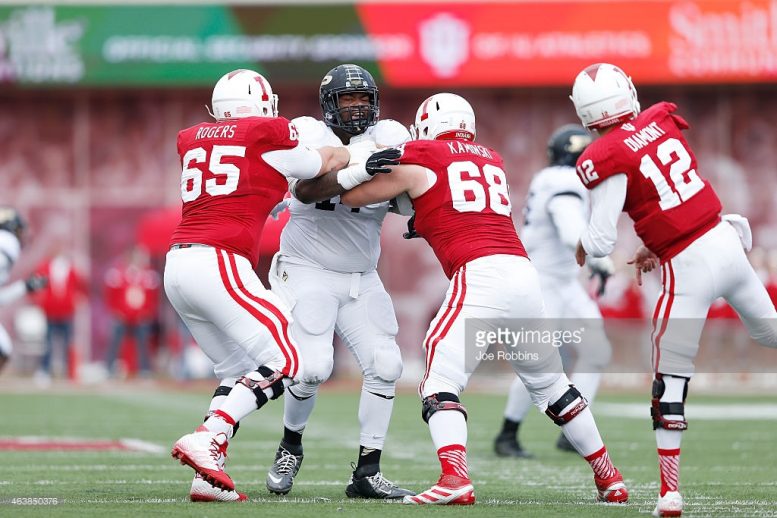 If you blinked during the last 30 minutes, you missed the 2016 NFL Supplemental Draft. What exactly did you miss? Absolutely nothing as none of the six eligible players wound up being selected and thus now they are all free agents.

The Pittsburgh Steelers have never selected a player in the annual supplemental draft and that’s not overly surprising being as they value their regular draft picks so much. With that said, the only player in this year’s crop that the Steelers may have had a glimmer of interest in is Howard, a 6-foot-2, 325-pound nose tackle prospect.

Howard was suspended by Purdue in January and didn’t participate in spring practice or any team activities for the spring semester. He reportedly indicated that he missed the spring because of an academic issue.

Being as the team already has defensive tackles Daniel McCullers and rookie third-round draft pick Javon Hargrave on their roster, there was no reason to look at Howard as anything more than a potential practice squad player if they even looked closely at him at all.