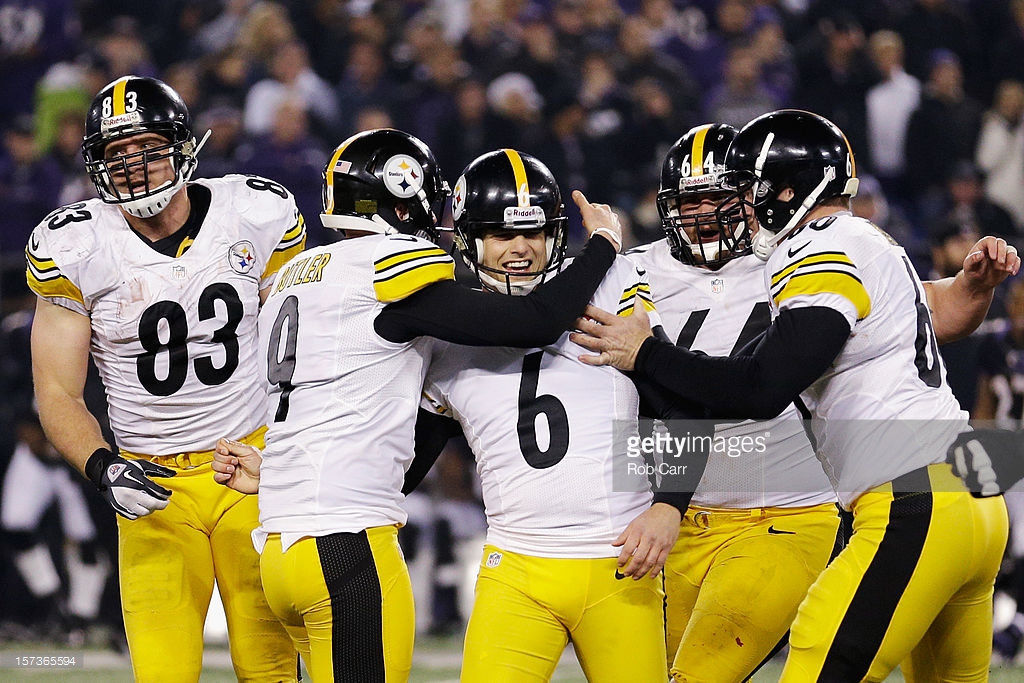 Shaun Suisham came to the Steelers’ rescue in their time of need during a 2010 season that threatened to go off the rails and ultimately ended up in the Super Bowl, though they lost. Unfortunately, his departure was not so triumphant, and produced even greater turmoil than that which brought him here in the first place.

Longtime Steelers kicker Jeff Reed started to get the yips, and that combined with some public comments and private actions saw to his midseason release that year. Suisham was available and was signed, and over the course of the next five years, he produced the best run any Steelers kicker ever had, producing a total accuracy rating of just shy of 88 percent.

That would rank as the second-most accurate career in history, had he not performed at a lower level in previous stints with the Redskins and Cowboys. But his history with other teams is no matter. Suisham was excellent with the Steelers, sans the aberration of his first full season in 2011, which was not aided by a blocked kick and a botched snap.

The Steelers showed their faith in Suisham by signing him to a very comfortable extension, but he did not get to see much of it. During the Hall of Fame game that opened up their 2015 preseason slate, the veteran kicker suffered what was described recently as a catastrophic ACL injury that may well spell the end of his career.

He had all season to recover, but the team recently released him when they determined that he would not be healthy enough to compete in training camp. The job will go instead to second-year kicker Chris Boswell, who was the pot of gold at the end of a not-so-bright rainbow of trials at the position.