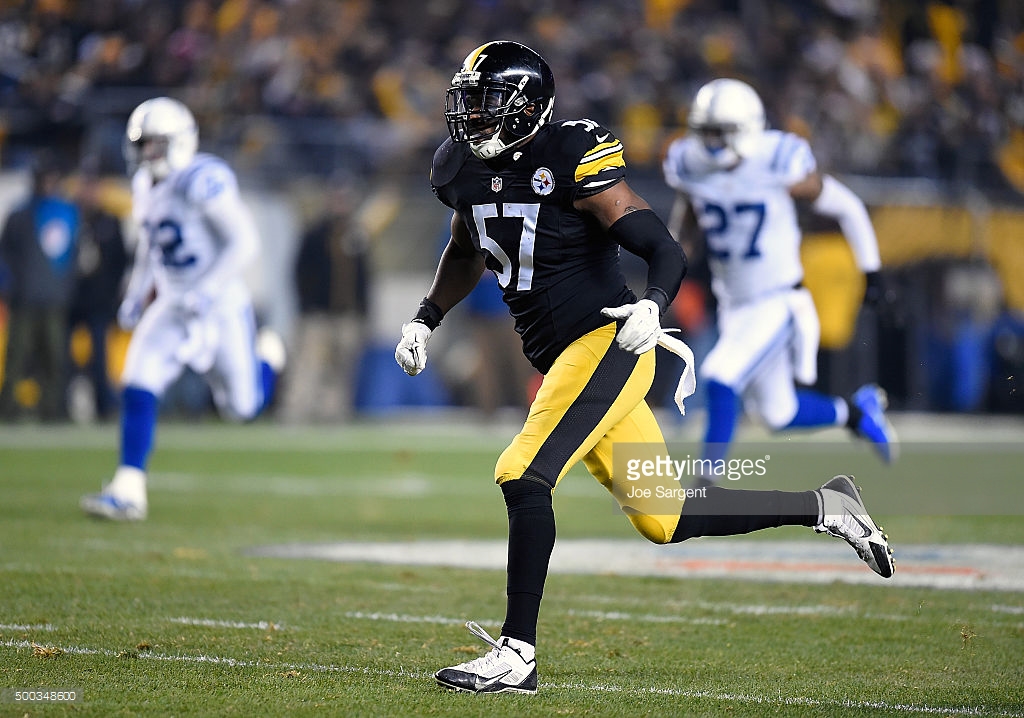 Perhaps not exactly a household name from a team whose bread and butter for most of its span has been its ability to churn out linebacker after linebacker, many of them from unheralded origins, the free agency departure of inside linebacker Terence Garvin will none the less be felt on special teams.

A bit of an undersized prospect, Garvin was not simply an undrafted free agent, he was a rookie minicamp tryout player who won his spot on the 90-man roster in 2013 by earning it with his play on the field, and he managed to keep that spot all the way through to the 53-man roster.

Why? Because he was really good on special teams. He quickly became a four-phase player, contributing on both kick and punt return and coverage units and logging hundreds of snaps in that capacity each year. If Robert Golden had not already earned the distinction of special teams captain, Garvin would very much have been deserving of the honor.

During his rookie season, Garvin even got an opportunity to take some late-season snaps on defense, and he was incorporated into the Steelers’ goal line defense when they employed four defensive linemen and six linebackers as a coverage linebacker to match up against tight ends split wide. But that look did not exactly work out very well, and the plan was scrapped, the team later shifting to five linebackers and two safeties instead—again, Golden taking over his role.

Still, Garvin proved to be an asset for the Steelers all throughout his three years here, but after the 2015 season, the team chose not to offer him a restricted free agent tender, making him an unrestricted free agent, and it actually wasn’t too long before he signed with the Redskins.

With the additional loss of Sean Spence, the Steelers were made a bit thin at inside linebacker, but they signed Steven Johnson, a veteran presence who is also a four-phase special teams player, and they have a small handful of other interesting young linebackers eager to compete for a spot on the roster.