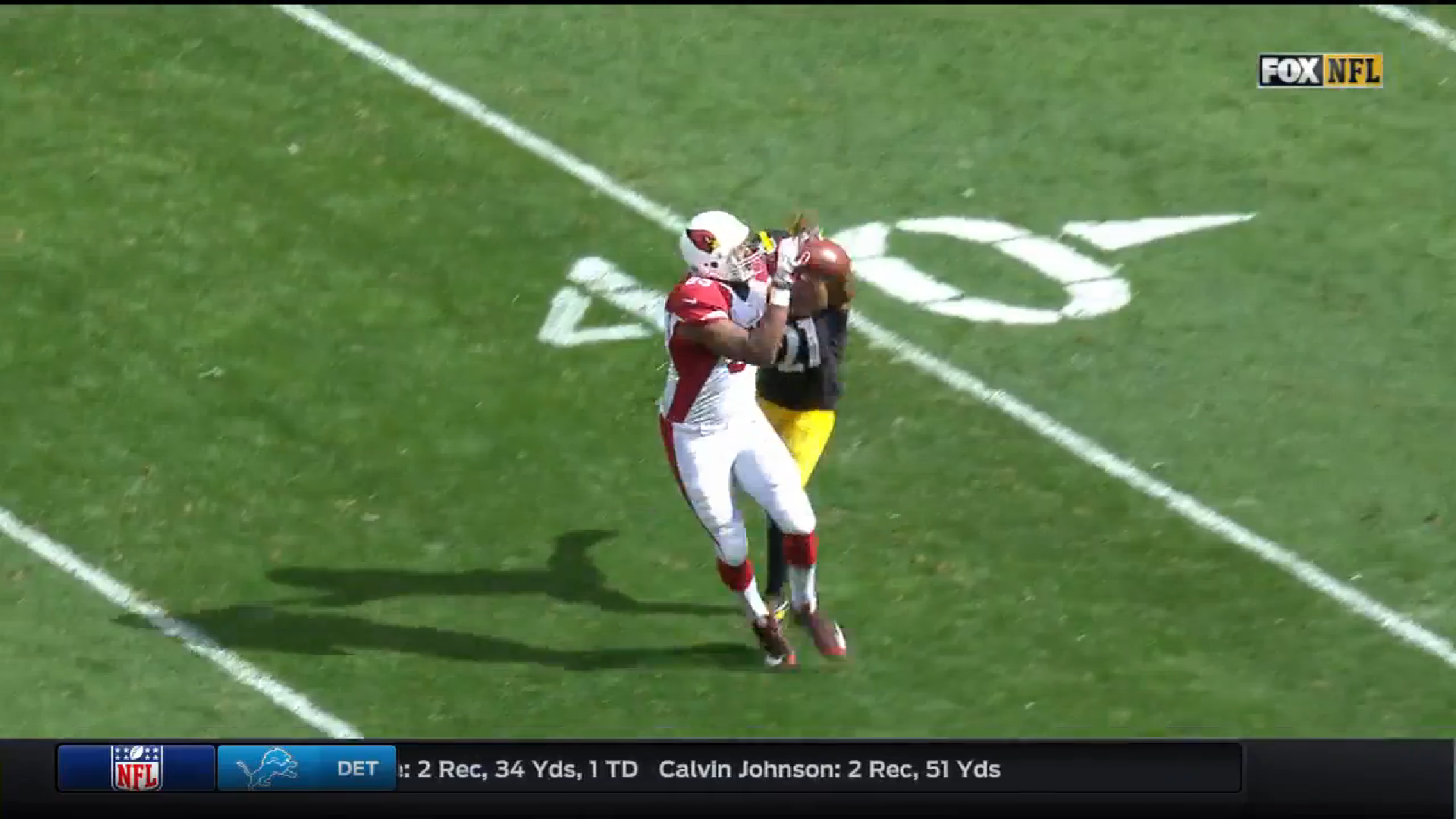 As the calendar continues to push forward, we hasten upon the end of July, where looms the beginning of training camp, the necessary respite for all football fans who have been the past six weeks wondering what to do with themselves—as least as far as the game goes.

One of the more interesting competitions to watch during training camp, though I have a sneaking suspicion that the ultimate victor is fairly close to already determined, comes deep in the secondary, to emerge as the Steelers’ new starting strong safety.

The likely frontrunner in the lack of an incumbent starter—that being Will Allen—is fifth-year safety Robert Golden, who started three games in place of Allen last season while the veteran was sidelined with an ankle injury. The former undrafted free agent safety filled in admirably and then some.

He played well enough not only to later in the season earn a role in the goal line and dime defenses, but also was re-signed to a three-year contract by the team on the eve of the official opening of the 2016 free agency period.

But the Steelers did not draft safety Sean Davis in the second round of the 2016 NFL Draft with the anticipation of letting him sit on the sidelines, and I believe strongly that regardless of whether or not he wins the starting job, he will receive playing time in some sub-packages during his rookie season.

While head coach Mike Tomlin may have recently described it as realistic that he might win the starting job, I don’t believe that there are many ‘in the know’ anticipating that he will start the season opener. Though I do wonder what sort of contingent may still hold the view that fourth-year safety Shamarko Thomas could be that person.

Thomas was supposed to become the starter last season, but his struggles saw him not only lose the starting job, but the backup job as well, opening the door for Golden to leap ahead of him, where he continues to be positioned. With Mike Mitchell sidelined during the spring, however, Golden and Thomas did work much of OTAs and minicamp as the team’s starting safety tandem.

Regardless of what might be the end result, we do know that this is one position in which the starting lineup will look different from last season—at least, that is if Tomlin can resist the temptation to re-sign Allen during training camp.