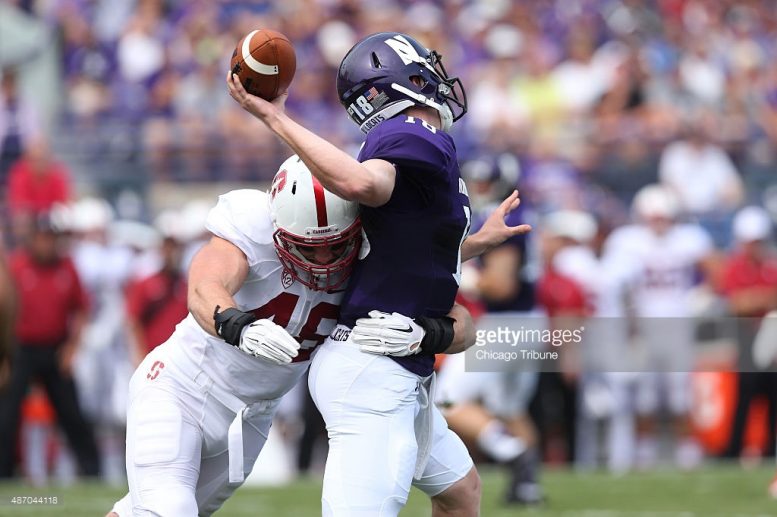 The Pittsburgh Steelers have decided to shuffle their 90-man offseason roster during their third week of OTA practices as two undrafted players have been waived and two more signed to take their places.

Lang, who went undrafted this year after playing his college football at Michigan State, caught 15 passes for 136 yards and a touchdown in 50 games played. At his March pro day he measured in at 6044, 259-pounds. Lang was born and raised in Pittsburgh where he attended Mt. Lebanon High School.

Anderson, a Stanford product, registered 124 tackles and 11.0 sacks during his four collegiate seasons. He earned All-Pac-12 honorable mention honors as a senior in 2014 and as a fifth-year senior in 2015. He originally entered the league this offseason with the San Francisco 49ers as an undrafted free agent. At his pro day Anderson measured in at 6043, 240-pounds.