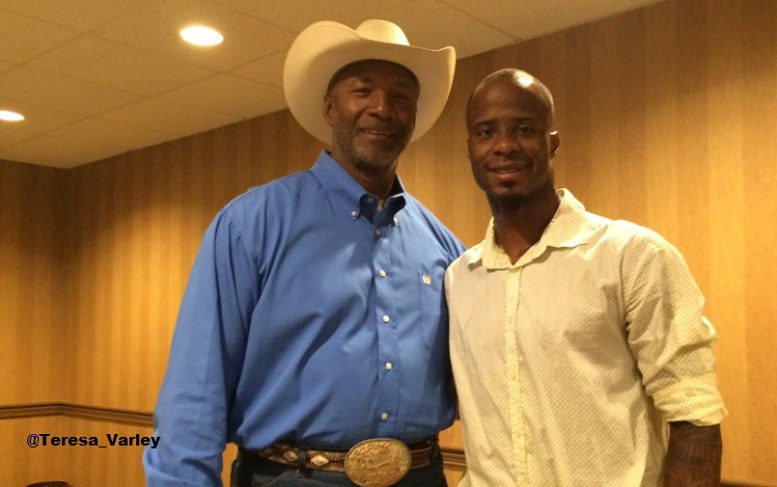 The Pittsburgh Steelers wrapped up their Rookie Transition Program on Friday and it culminated with the group being talked to about character and values by former players Mel Blount and Ike Taylor.

It’s hard to argue with Blount and Taylor being chosen by the organization to talk to the Steelers players this year as both had long careers with the team that included them both winning multiple Super Bowls. I’m sure both former players had quite a few stories and messages for the youngsters.

Over the course of the last several days, the Steelers received lessons in etiquette and manners in addition to attending a Pittsburgh Pirates game on Thursday as part of the new program.

This year, the league did away with their annual Rookie Symposium in favor of team-run rookie transition programs and I applaud them for that move. At least the teams now have more control over who talks to their young players in an organized environment and thus can further pass along their own personalized messages and training. Additionally, the new transition program includes all rookies and not just draft picks.

The Steelers rookies will now be off until training camp gets underway in Latrobe late in July.

A final aspect of the 2016 #Steelers Rookie Transition program was hearing from Mel Blount & @Ike_SwagginU. pic.twitter.com/6E5IN8AsPq

Two of the best to wear the black & gold, Mel Blount & @Ike_SwagginU, talking to the #Steelers rookies today. pic.twitter.com/TwoLZOxdh9