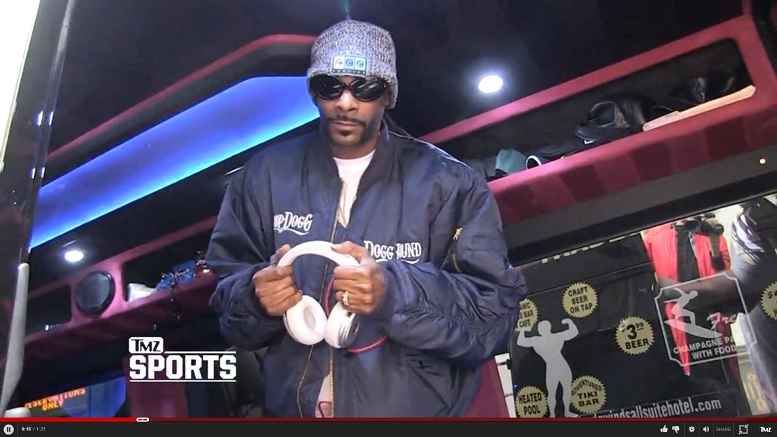 It appears as though the much-anticipated musical collaboration between Pittsburgh Steelers running back Le’Veon Bell and world renowned rapper Snoop Dogg has already taken place.

Several weeks ago, Snoop indicated that he was willing to collaborate with Bell on a song but at the time it sounded like such an event wouldn’t take place for a while.

Snoop said that Bell’s part had already been recorded and that the Steelers running back sent it to him so that he could record his part. He also praised Bell’s ability as a rapper — saying, “I wouldn’t have did it if he wasn’t good.”

Even so, Snoop went on to say that while Bell does have some musical talent, he’s already got a more important job.

It’s unclear as to when Bell will release the new song that he did with Snoop but you can rest assured that news won’t be hard to find on Twitter as soon as the word drops.