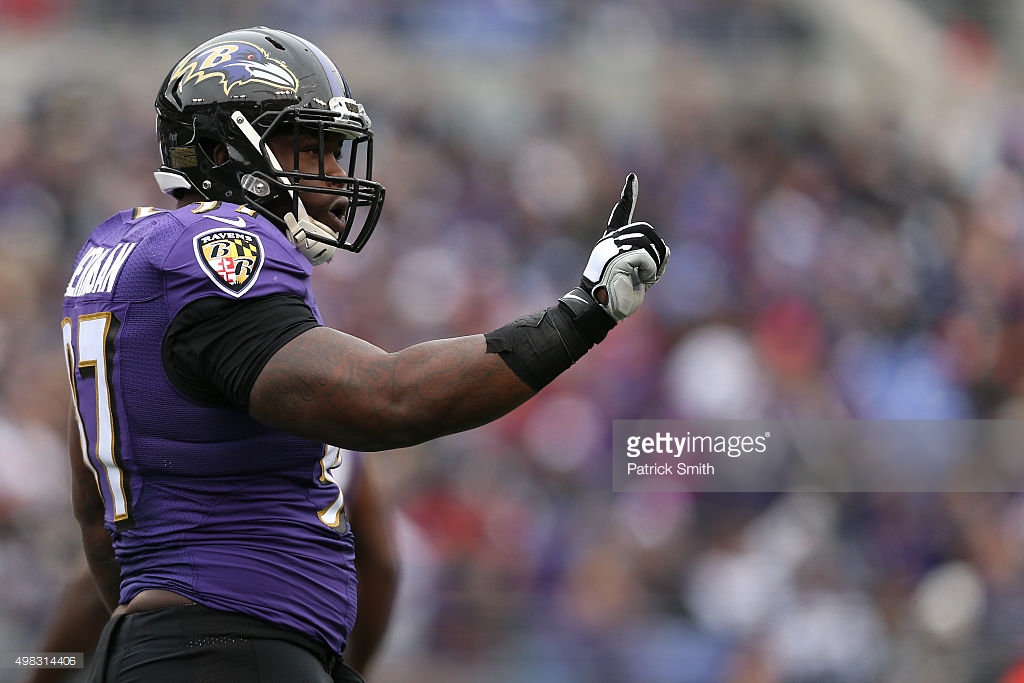 When it comes to division rivals, for the teams, and especially the fans, that rivalry often extends beyond just the field. The animosity, whether in good spirits or not, can expand into many different territories, but one of the most prominent areas in which the competition between two rivals is measured is when their paths cross in the draft.

In recent years, many players the Pittsburgh Steelers have drafted have been weighed against their counterparts taken by the Baltimore Ravens or the Cincinnati Bengals. That will be the case yet again with Cincinnati drafting cornerback William Jackson III, whom Pittsburgh was targeting, and the Steelers taking Artie Burns with the very next pick.

A couple years ago, the Steelers’ and Ravens’ drafts began in eerily similar fashion, with Pittsburgh first picking up their inside linebacker with Ryan Shazier and the Ravens following suit with C.J. Mosley. Mosley won the first round, making the Pro Bowl as a rookie.

In the second round, Pittsburgh added defensive end Stephon Tuitt, and Baltimore matched with Timmy Jernigan. Jernigan got more playing time as a rookie, and four sacks, and appeared to be a bit ahead, but Tuitt took a major step forward last year, including 6.5 sacks and an interception.

Jernigan did not make the jump from the first to the second year that the Ravens were looking for, which was particularly burdensome given the fact that they had to part with Haloti Ngata. Now they are also aiming to replace Chris Canty, so the third-year defensive end knows just how important it is for him to step up his game during 2016.

Posting 37 tackles and four sacks in six starts over 15 games in year two, Jernigan knows that he did not accomplish what he nor the team was hoping that he would be able to achieve last season, admitting to reporters recently that, in his words, “I feel like last year I came up a little bit short. I feel like I had a good year, but to my standards, I don’t think it was enough”.

Contrast that to Tuitt, who made tremendous progress entering his second season, starting 14 of 14 games and registering 54 tackles to go along with the aforementioned 6.5 sacks, which was second on the team, and an interception. Tuitt has already fulfilled his draft status and then some, verging on the territory of a Pro Bowl talent.

That is the same ground that Jernigan is looking to stake for himself, saying, “I won’t stop until I get [to the Pro Bowl]”. The Pro Bowl is unfortunately for both players—and Cameron Heyward as well—a bit clogged for talent at the 3-4 defensive end position.

Jernigan expects that the Ravens’ new defensive line coach will help get the most out of him and keep in focused, saying that he can’t even look down during a meeting without getting the ‘eyes up’ command. You can bet that Tuitt gets the same sort of treatment courtesy of John Mitchell.