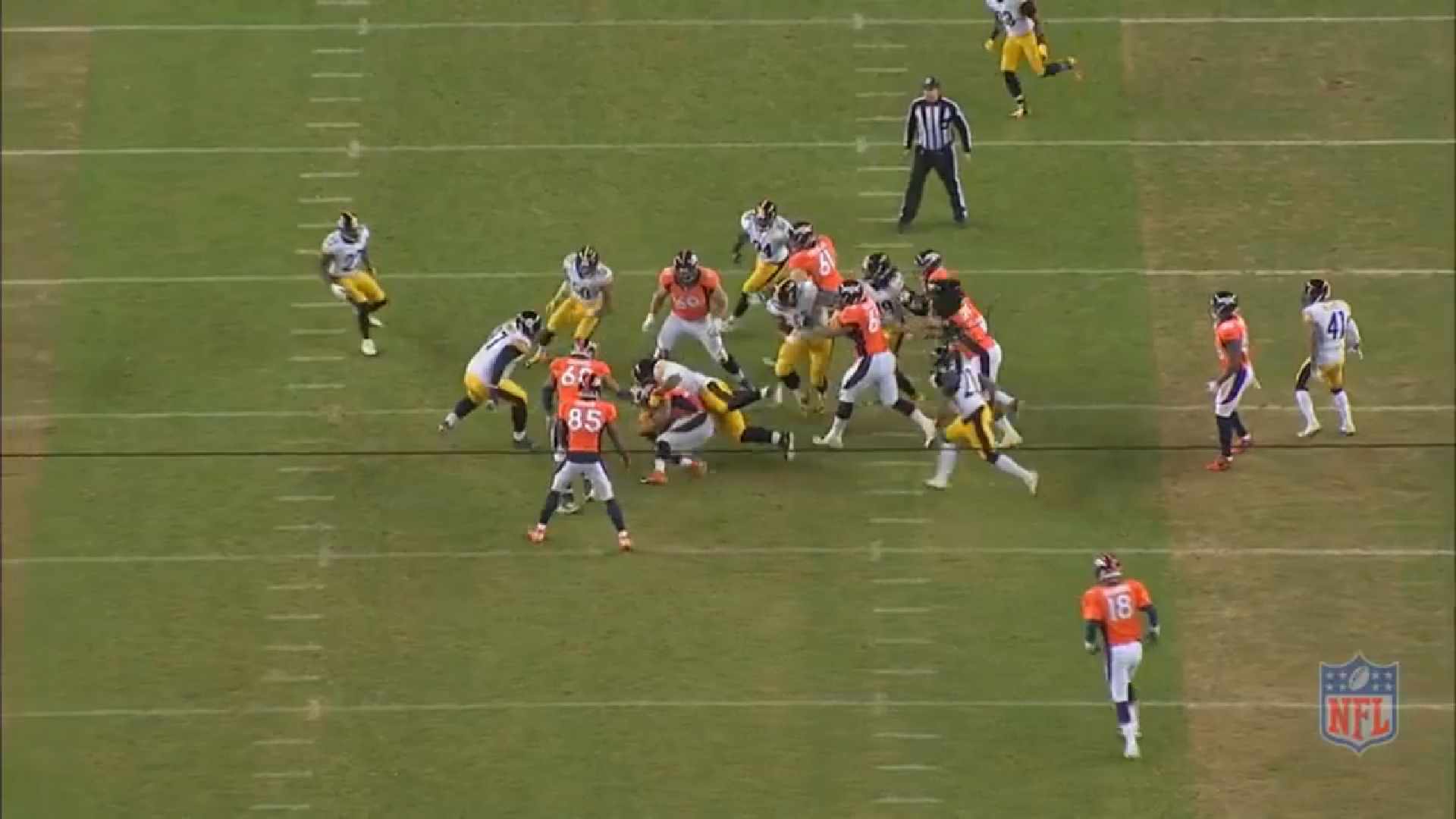 Question: Will the run defense continue to be an asset in the manner in which it became last season?

I cited some fairly impressive run defense statistics that the Steelers were able to put up last season, a much-overlooked fact while everybody seems to be focusing on the pass defense, though, admittedly, that approach certainly has its merits given that that area not only had had its fair share of struggles, and of course the fact that offenses simply throw the ball much more now than they pass it.

Last season was, however, the first year in a while that the run defense was really up to snuff, and now the question must be asked whether or not that was an outlier or the beginning of a new trend. There are certainly reasons to wonder if the quality of play in this aspect of the game might decline in comparison to last season.

It should not be understated what the loss of nose tackle Steve McLendon might mean to the run defense, who was crucial in that aspect of the game, even if he only played about 30 percent of the team’s defensive snaps last season. But he played primarily in the team’s base defense, and the team primarily plays in their base when they expect to see the run. And the run defense was indeed better out of the base, by a fair margin.

The Steelers will have to count on Daniel McCullers and Javon Hargrave to fill that void, and that might take more than a single offseason to accomplish, even if they have excellent bookmarks at defensive end to shore up the defensive line.

Another aspect to consider is the fact that the elimination of big plays was a huge part of their overall success. That means, as much as the Steelers’ cornerbacks were admonished, they did their part on the perimeter in containing the run, generally speaking.

The Steelers could be introducing as many as two to three new pieces in the secondary in some form or fashion, and some of those players don’t exactly have the strongest reputation as run defenders. Ross Cockrell, as well, could be a starting base cornerback this year, which is not a role that he played last year. He must prove his mettle against the run.

It also must be said that Lawrence Timmons is not getting any younger, and missed tackles have become a part of his game—it is, admittedly, a part of Ryan Shazier’s game as well. If Timmons begins a significant decline, that would be truly detrimental to the run defense.