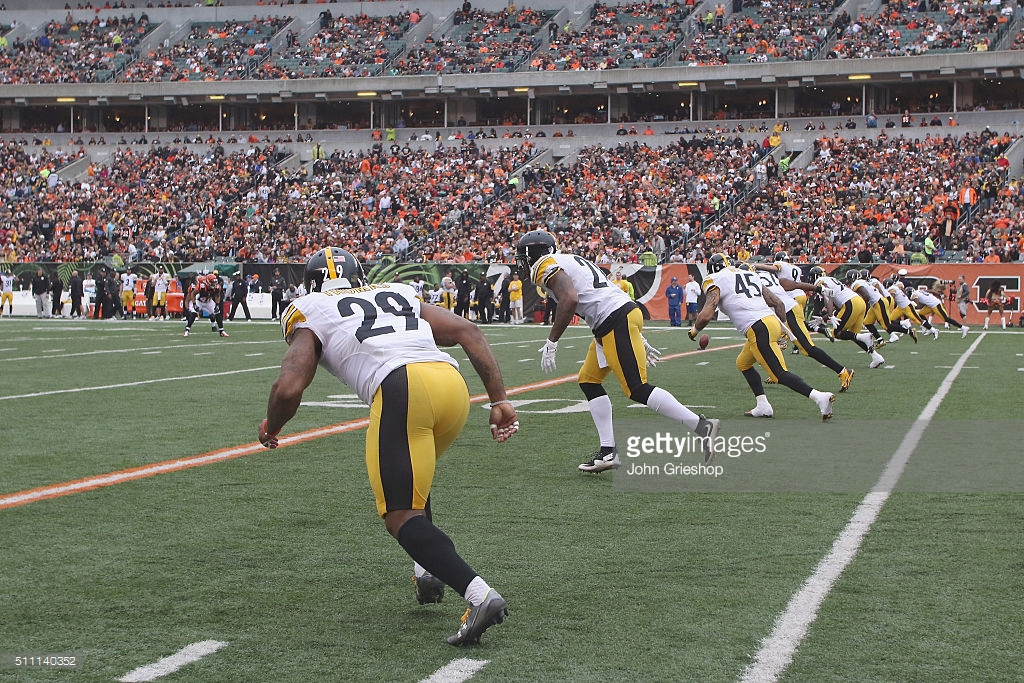 According to an article written last week by Tom Pelissero for USA Today, NFL vice president of officiating Dean Blandino “recently held a conference call with special teams coordinators of all 32 teams to discuss the kickoff play and ways to make it safer”.

Pelissero writes that “the NFL is assessing the viability of further rules changes on kickoffs” after recently adapting a new rule for this season that will bring touchbacks out to the 25-yard line rather than the 20-yad line, as has been the case for the longest time. The theory behind the change is to incentivize receiving teams to take more touchbacks.

The “unprecedented input from the league’s special teams coordinators” comes at a time in which the kickoff is in the crosshairs of the league as it pertains to player safety, as it has been flagged as one of the plays with the highest risk of injury, or at least serious injury, which is a contention that no doubt will be avidly objected to in the comments section below.

While no further rules proposals that would affect the 2016 season would obviously develop between now and September, of course, Pelissero writes that “the coaches were told to be ready in the unlikely event the NFL conducts an experiment during part of the 2016 preseason”.

You might recall that the league experimented with extra point attempts being taken from the 15-yard line as the line of scrimmage during the 2014 preseason, which was adopted as a rule for the 2015 season, and this offseason was adopted as a permanent rule.

Rich McKay, the chairman of the competition committee, said that Blandino “has created a process involving the special teams coaches that allows us to have a free forum of ideas to further discuss the play and potential for modification of the play in years to come”.

He also said that he is “optimistic that we’re going to get some creative ideas that will allow the play to continue and potentially make the play safer”, after earlier acknowledging that the kickoff is “a play that we’ve looked at for a number of years and tried to make safer”.

According to Pelissero’s sources, Blandino sent out a memo to the coaches prior to the conference call soliciting suggestions that “primarily revolved around reducing high-speed, violent collisions, in addition to improved education and proper technique”.

He then provides a list of ideas for rules changes that were evidently floated about, among them having the kickoff team start from a stationery position without a running start, lining up the eight players on the receiving team up front to set closer to ball, outlawing all wedges, and treating kicks that go beyond 25 yards as punts, which can be downed, rather than have them as live balls.