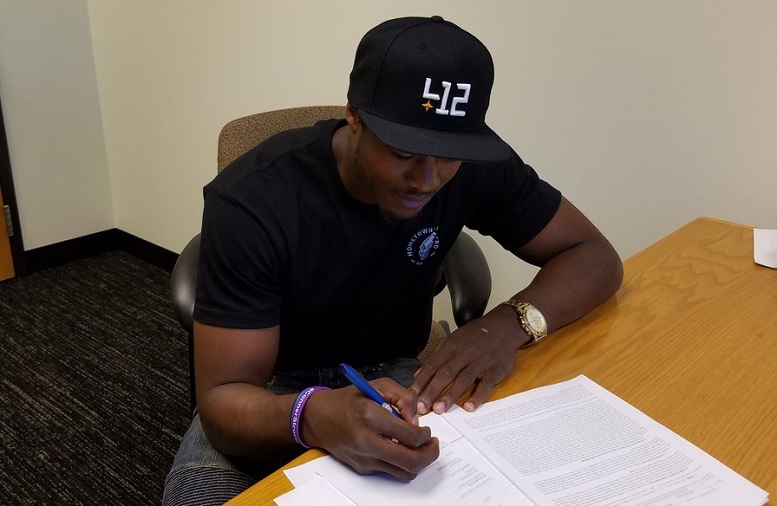 The Pittsburgh Steelers signed their first round draft pick cornerback Artie Burns last week and I can now pass along the exact numbers for you courtesy of former NFL agent Joel Corry.

As you can see in the table below, Burns’ base salary in 2019, the current final year of his rookie contract, is only $957,862 and that is not fully guaranteed. However, he can earn another $800,000 in the form of a roster bonus that will likely need to be paid to him early in March of 2019.

Being as Burns was a first-round selection, the Steelers will have the right to pick up a fifth-year option in 2019.

Burns was drafted 25th overall by the Steelers out of Miami.