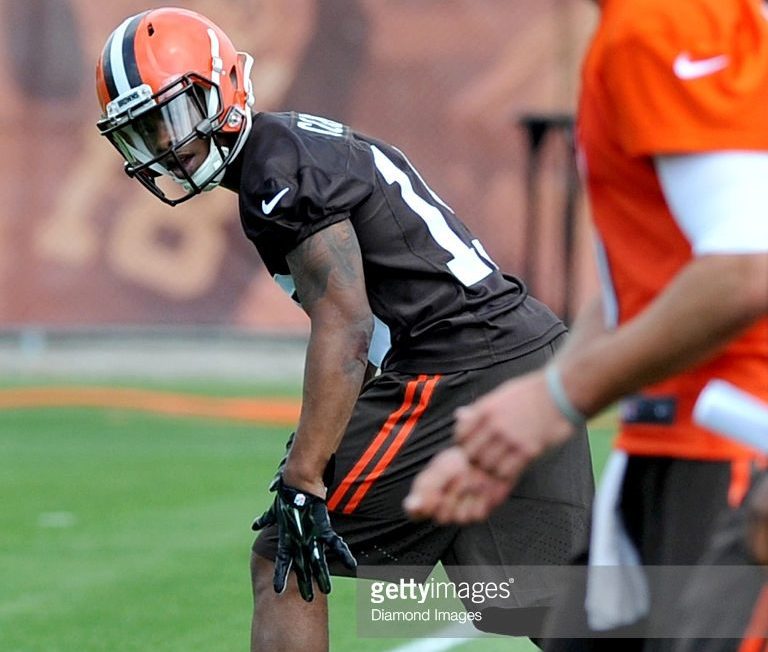 The Cleveland Browns are a team very much in transition. They won just three games last season. They saw several key free agents leave without much of a fight. They fired their head coach, and their general manager, bringing in another new regime. They released some veteran players in the process. And they assured that they stocked up on draft picks, adding 14 rookies through the draft this year.

All of this, at least according to Pro Football Focus, is a recipe for seeing quite a new Browns team this year, and I mean that literally, as they believe the Cleveland could be fielding a starting 22 that accounts for as many as seven rookies.

Just imagine a Pittsburgh Steelers team that is starting seven rookies, at any point during the season. They’ve recently had upwards of two rookies in the starting lineup at some point by the end of the year, and even that has been a decided aberration from the norm.

How many of these players might end up as starters? PFF looks at the Browns’ roster and compares them to their evaluations of the rookies that they drafted, and conclude that up to seven of them might wind up as opening-day starters.

Unsurprisingly, first-round wide receiver Corey Coleman gets mentioned, the 15th-overall selection. They write, with the team’s top two targets gone from last season, “the question really is who will be the Browns’ No. 2 receiver behind Coleman”.

Behind him is listed Rashard Higgins, another wide receiver taken in the fifth round. But the Browns’ wide receiver group was already fairly destitute before they lost and released players from last season’s roster, so it’s far from a stretch to imagine that they start two rookies, and Higgins is admittedly an intriguing player.

They also believe that, with the right tackle position vacant after free agency, third-round tackle Shon Coleman could win that job, though he might struggle in his first season. outside linebacker Emmanuel Ogbah, a second-round pick, is also a no-brainer possibility as a starter. Third-round defensive end Carl Nassib also seems to be a strong possibility to start given his pedigree, readiness, and the lack of quality talent that the Browns currently have at the position.

Wright also gets his name thrown out there, and I don’t think it’s unreasonable to think that he could have a chance to start, as they lost two of their top three inside linebackers, and while Wright may have some knocks against him, he is a player who knows how to tackle. Joe Schobert wraps up the list as a potential starter, but with Ogbah already there, and Nate Orchard among others also at the position, he might not have an easy time.

PFF notes, naturally, that a lineup full of rookies “also spells out very few wins for the Browns in 2016, as a squad full of rookies isn’t set up for victory in the NFL”, but it could be the foundation for the future, and for a group starting from the bottom, it might be a good idea to start the rebuilding process at the foundation.