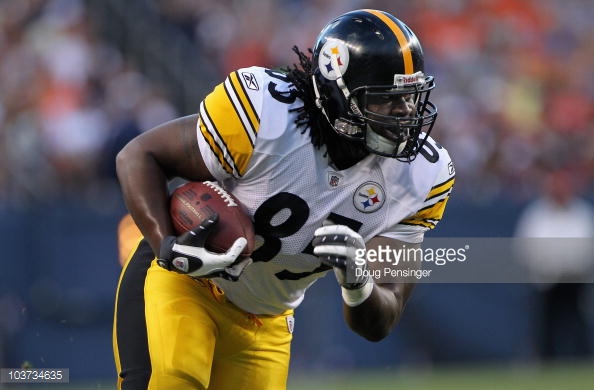 As expected, the one-year contract that tight end David Johnson signed earlier this week with the Pittsburgh Steelers was for the veteran minimum and he didn’t receive a signing bonus per the updated NFLPA salary cap report.

While Johnson will receive a base salary in 2016 of $760,000, his salary cap charge will only be $600,000 this season as his deal qualifies for the Minimum Salary Benefit in the league’s CBA. Being as Johnson did not receive any kind of signing bonus as part of his one-year contract, there will not be any dead money associated with it should he need to be released at any time moving forward.

Johnson, who spent the last two seasons with the San Diego Chargers after spending his first four years in the league with the Steelers, will be battling for a reserve spot this year during training camp. The Steelers former seventh-round draft pick out of Arkansas State hasn’t been a huge special teams contributor over the course of the last two years and that will be a huge obstacle for him to overcome as it relates to him ultimately making the 2016 roster.

So far during his career, Johnson has registered 24 total catches for 224 yards and a touchdown.