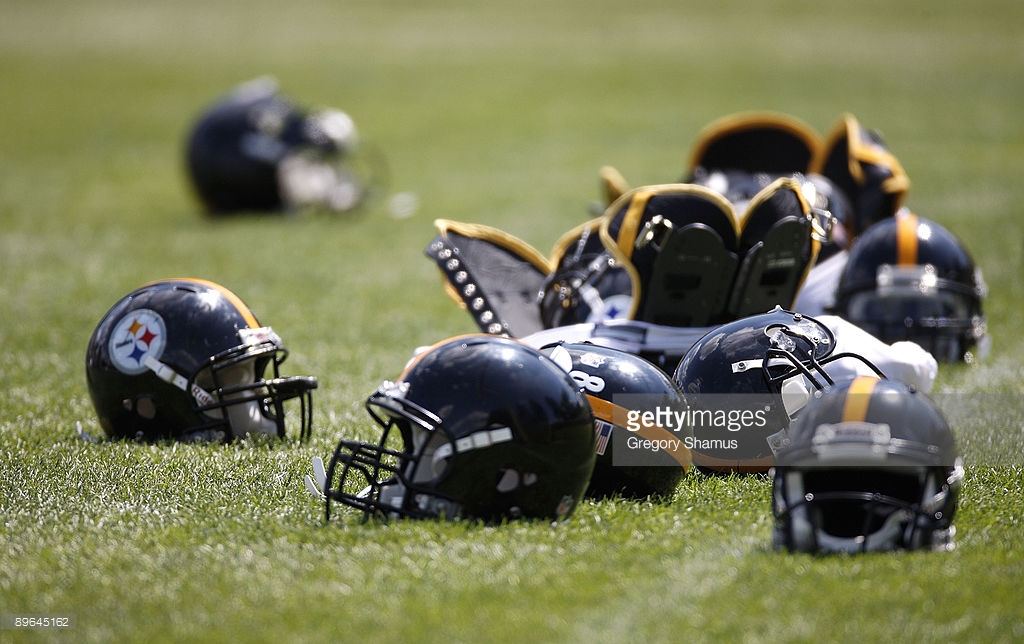 The Pittsburgh Steelers will hold their first OTA practice of the 2016 season on Tuesday and on Monday the organization announced when training camp will get underway in Latrobe at Saint Vincent College.

This year, the Steelers will start their annual training camp on July 28, a Thursday, with their first open practice for the fans slated to be Friday July 29. With those dates now set, there’s a good chance that the teams’s annual Friday Night Lights practice at Latrobe High School will take place on August 5, however, the date of that event has yet to be announced.

This will mark the 51st straight year that the Steelers have held their annual training camp at Saint Vincent College. The teams daily practice schedule will not be released until next month, so make sure to be on the lookout for that.

As usual, we hope to have Alex Kozora present for all of the Steelers practices this year with him filing daily reports.

The Steelers first preseason game this year will take place on Friday, August 12 at Heinz Field against the Detroit Lions.