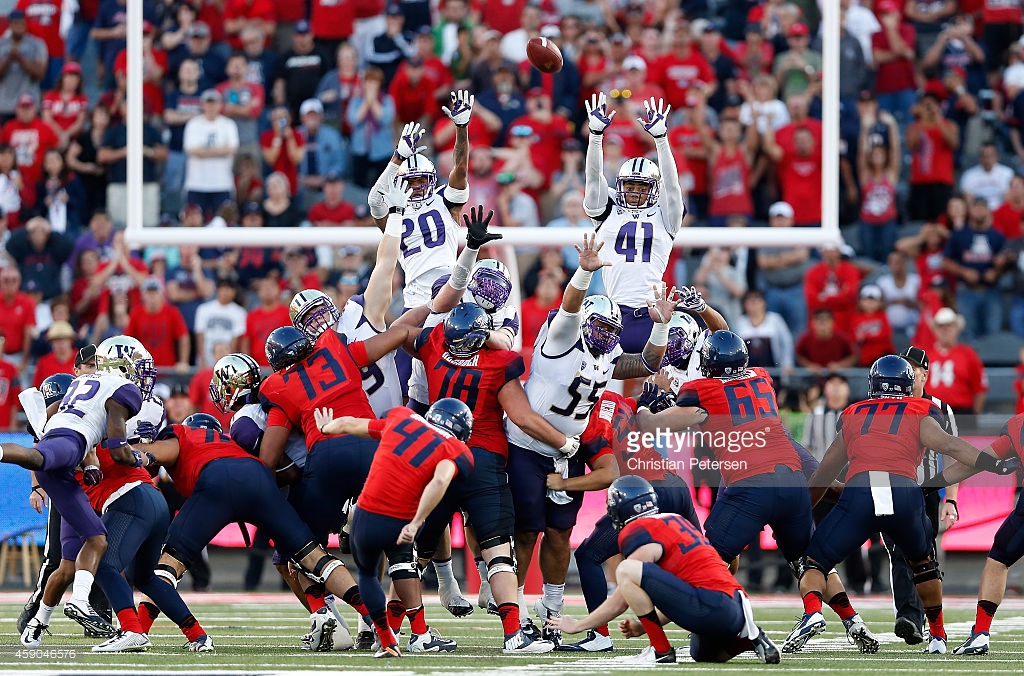 The Pittsburgh Steelers lost a lot of firepower for their special teams units during free agency this year. They lost five significant special teams contributors to signings by other teams, and you can add a sixth with the evident decision not to re-sign veteran Will Allen, who earned his keep his first few seasons in Pittsburgh playing in the third phase of the game.

It should be no coincidence that they also added a smorgasbord of potential special teams contributors during the 2016 NFL Draft. Of course, that is not one of your major focuses when you’re looking to add a player in the first round, but you can rest assured that Artie Burns will see his time there, as Bud Dupree did last year, logging 95 special teams snaps.

Brandon Boykin—who is once again a free agent after the Panthers just released him yesterday—logged probably more special teams time than you realized. He saw 203 snaps on special teams, or 45.6 percent of all special teams snaps for the Steelers last year.

To put a very specific number to that, the Steelers are looking to replace 1068 special teams snaps that they gained last year from the loss of six players. And players such as Blake and Allen were even bigger contributors in the past, while Garvin would have seen considerably more time had he not missed four games due to injury.

Some of those snaps will no doubt be filled in from others who have already been on the roster before, no doubt. But you can except the rookie class to play a major role in piecing together yet another special teams puzzle in 2016, as is the case every year.

Burns and Sean Davis are prime candidates to play on special teams. Travis Feeney looks to be a player built for special teams, and has already done it at the college level. Tyler Matakevich has his best chance of even making the roster by making himself indispensable to special teams coach Danny Smith.

Of course, if Demarcus Ayers makes the team, it will be as a returner, most likely. The free agent addition of Steven Johnson was also driven by what he can bring to the special teams units as a four-phase contributor. It’s true that the Steelers lost a lot when it comes to special teams in free agency, but they did a solid job of finding, at least on paper, some promising replacements.