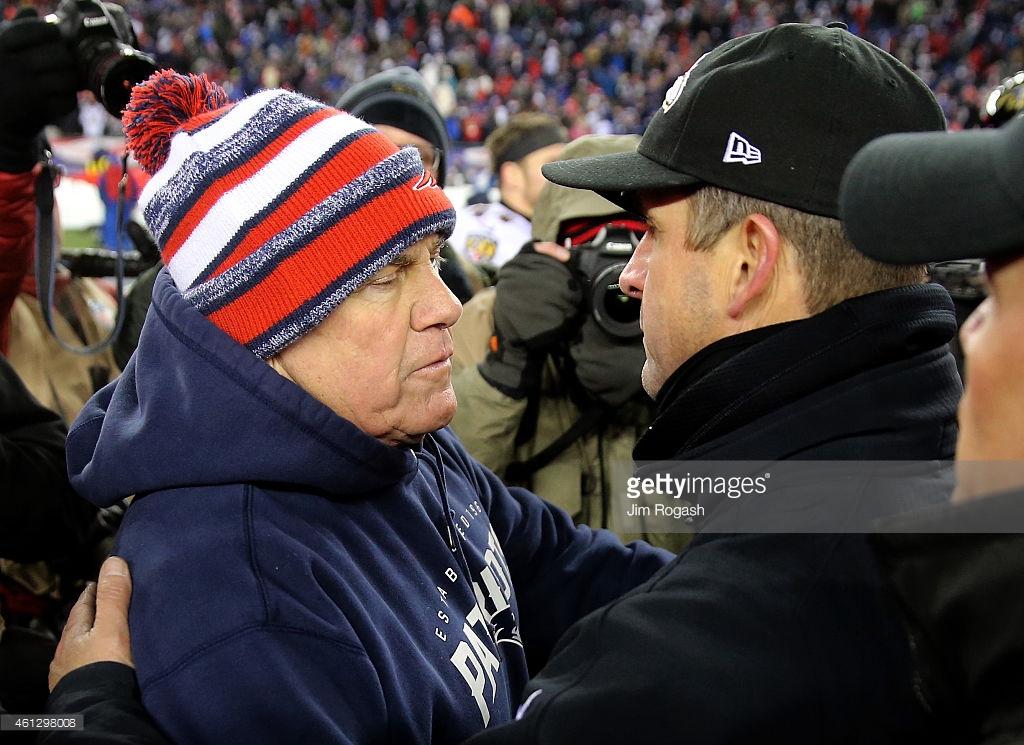 If you come upon the title of an article that involves sports, politics, or many other venues within the spectrum of human experience, that contains the word “knew” following the subject of the article, it tends to be a bad thing.

The Baltimore Ravens are already familiar with the way this works. If you Google the phrase “Ravens knew”, you are going to come across a litany of articles referencing reports that the team’s front office were already aware of the contents of the Ray Rice elevator videos that was the catalyst of the end of his professional career.

Yet another thing that the “Ravens knew” is now surfacing in headlines yesterday after Adam Schefter reported that the NFL believes the Ravens knew about the nature of the league’s noncontact policies for this phase of offseason workouts, yet chose to partake in such practice elements in spite of that knowledge.

As we wrote earlier, Baltimore is under investigation by the league for reportedly incorporating fully padded practices in their rookie minicamp earlier this month, which is in direct violation of the rules contained within the Collective Bargaining Agreement that restricts such contact.

An article from ESPN describes “a five-minute period”—that is, a practice period, an organized drill—“when rookies and first-year players suited up in pads during a noncontact punt protection drill”. The intention, at least, was for it to involve no contact.

The site previously reported that the Ravens “believed rookie minicamp didn’t fall under the same rules as the organized team activities”, which is a humorous claim considering that the camps have operated under the same rules since the 2011 CBA, and the Ravens have had a stable coaching staff since then. It is unlikely that they merely forgot they did not use pads in prior years.

The claim goes on to say that the team immediately pulled players off the field after tight end Benjamin Watson, the  team’s NFL Players Association representative, and a recent free agent signing, ‘clarified’ the situation, which does not reflect positively on the organization either, to have to be informed of the rules by a recent free agent acquisition.

This story is important because whether or not the Ravens had prior knowledge of the rules—which is certainly more likely than not—will be a factor in determining what sort of punishment will be handed down on the organization as a result of the rule violation.

Potential avenues of discipline for a single violation of the rule include monetary fines and loss of practice time, but multiple instances of violation within the same year could also potentially include loss of draft picks. The latter is of course not applicable in this situation.

Whether the Ravens were aware of the rule or not, the entire situation is a negative within the realm of public relations, though not a significant one. In fact, there are many who likely are in support of them ‘defying’ the league and its recent safety policies by donning the pads in an era that has grown ‘soft’.

But that won’t stop them from getting fined, or losing practice time, which is more valuable than ever given the limited number of opportunities they now have, and that is the only relevant factor in this story.