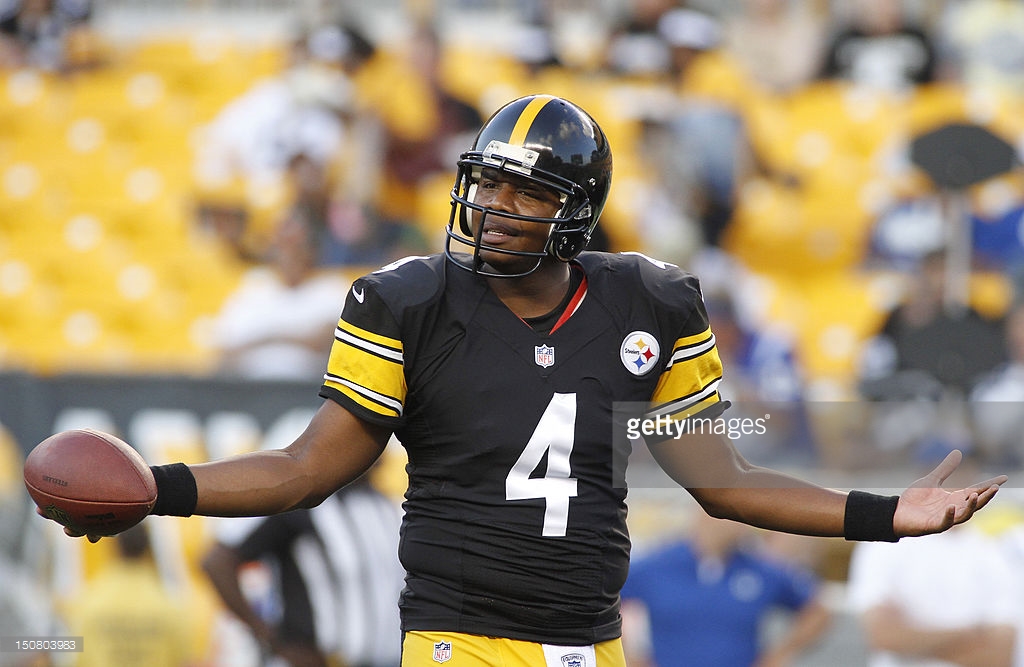 Now that his long professional football career is over, former Pittsburgh Steelers backup quarterback Byron Leftwich has decided to follow in the footsteps of a few other former black and gold players and retire in Arizona. At least for now.

Leftwich, who last played in an NFL game back in 2012, is currently trying his hand at coaching with the Arizona Cardinals as an intern. Leftwich will remain in that capacity throughout the rest of the offseason and through training camp and Cardinals head coach Bruce Arians will then see where things go from there.

“After that, we’ll see,” Arians said, according to Darren Urban of azcardinals.com. “Hopefully I can keep him all year. I think he’s got a great, bright future in coaching.”

"I think he’s got a great, bright future in coaching” – Bruce Arians on Byron Leftwichhttps://t.co/fhIrvDo6ex

Lefwich and Arians have known each other for some time as the former played for the latter in Pittsburgh for several seasons.

The Cardinals current coaching staff already includes several people with ties back to Pittsburgh as Tom Moore, Harold Goodwin, Amos Jones, Brentson Buckner, Larry Foote and Larry Zierlein all either coached or played for the Steelers in previous years. Former Steelers linebacker Levon Kirkland is also currently a coaching intern with the Cardinals.

For years, Arizona has been referred to by Steelers fans as Pittsburgh West being as so many former coaches and players wind up there in some capacity. The Tennessee Titans, however, are quickly catching up with Arizona as several Steelers coaches and players can now be found on their staff and roster.

Leftwich, who was drafted by the Jacksonville Jaguars seventh overall in the 2003 NFL Draft out of Marshall, spent four seasons in Pittsburgh as a backup.