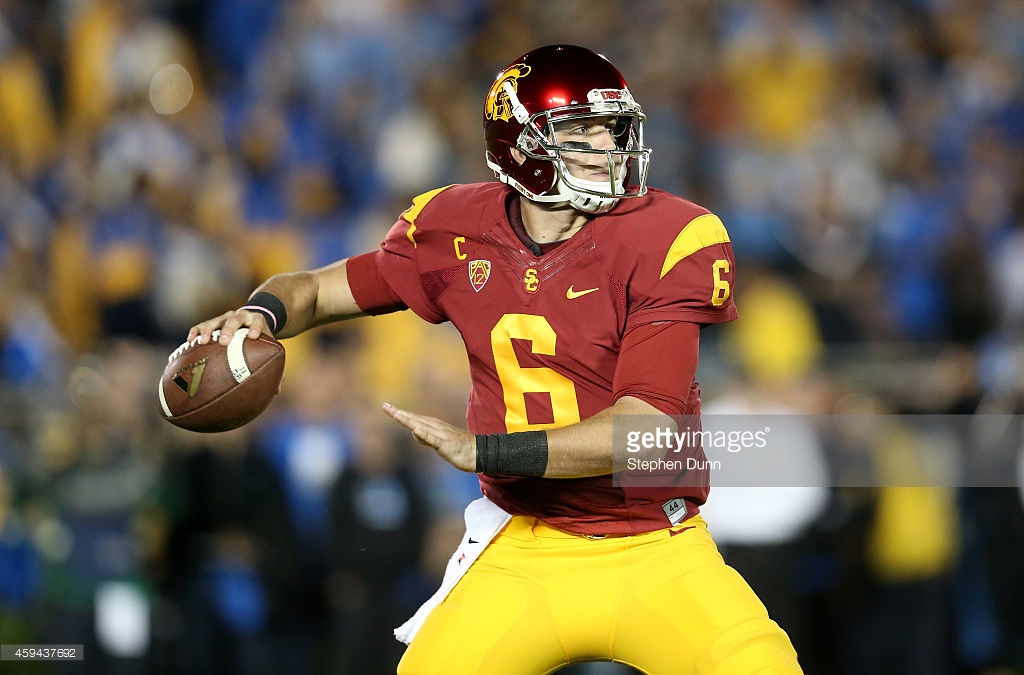 With Day One of rookie minicamp in the books for the Cleveland Browns, the franchise has plenty to smile about with the debut of the group of receivers selected in last month’s NFL Draft.

After finally signing his rookie deal, first round pick Corey Coleman was able to showcase his skills in a Browns uniform, Friday, during Day One of rookie minicamp, sporting a historic number.

Coleman hit the field wearing the No. 19 of former Browns QB Bernie Kosar, who played a key role during the 1980s under center. Now, it’ll be up to Coleman to live up to the standard set by Kosar in the No. 19 of the brown and white.

Although the group of five is young and inexperienced at the NFL level, the brief rookie minicamp is proving quite valuable, allowing the receivers to gain meaningful reps with Kessler before Off-Season Training Activities get under way later this month.

While Kessler will have to battle with free agency signee, Robert Griffin, getting the chance to work on timing and routes with the group of rookie receivers will come in handy down the line for the former USC QB.

The reps put in this weekend will also be very valuable for the receivers, considering they were drafted in hopes of being big contributors during the 2016 season for Cleveland, as the cupboard was bare at the position with Josh Gordon’s status in limbo, Travis Benjamin signing with the San Diego Chargers in free agency, and the progression of Terrelle Pryor uncertain.

It wouldn’t surprise me if — down the line during the regular season — we look back on this weekend’s rookie minicamp as a sort of make-or-break time for the receivers and Kessler.

While it wouldn’t be fair to rest the hopes on their respective careers on drills in shorts and helmets, the experience gained at this minicamp could go a long way towards projecting just how productive the large group of offensive rookies can be for the Browns in 2016.