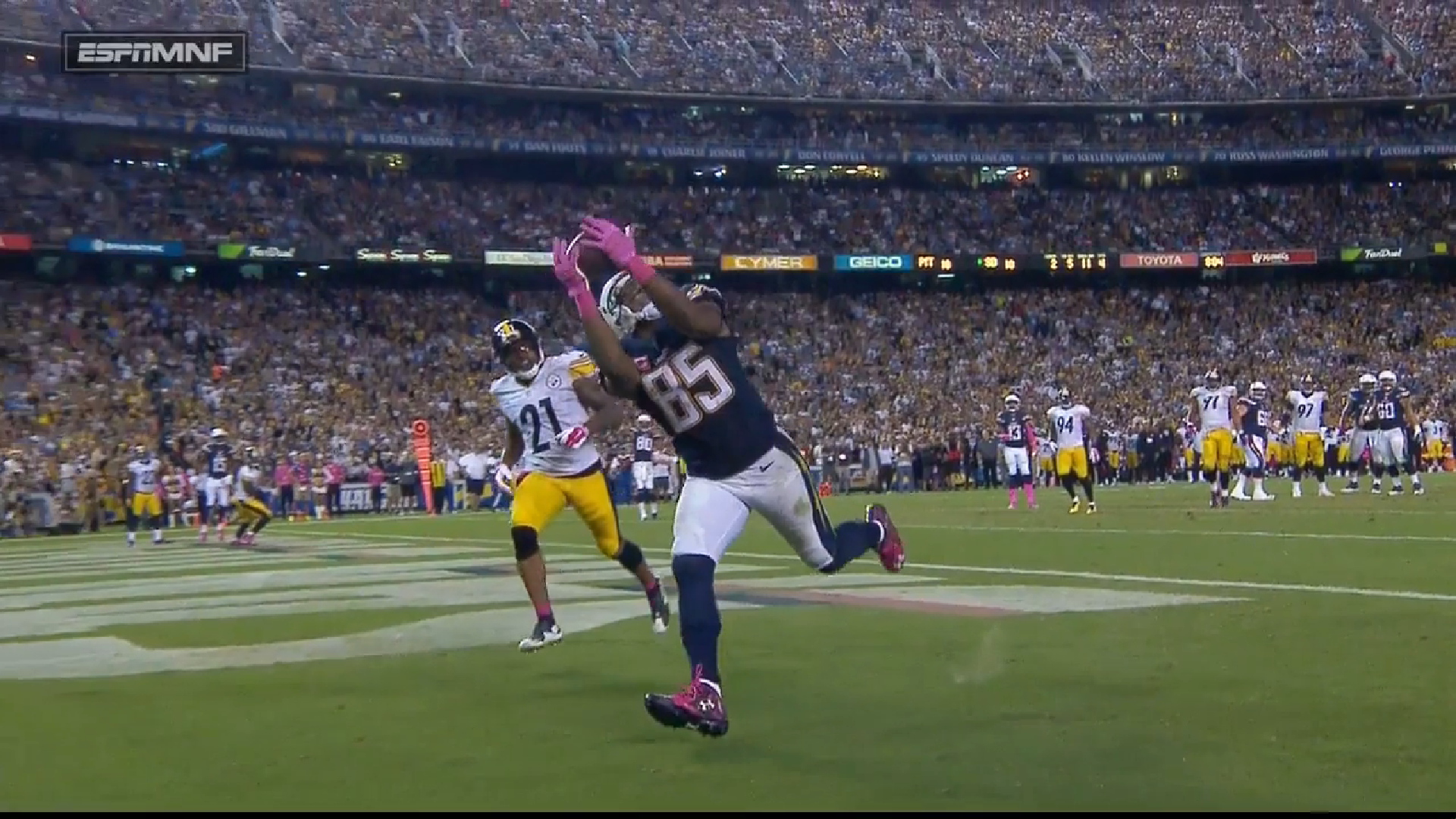 By no means has fifth-year safety Robert Golden had a bad year. Ostensibly, the former undrafted free agent entered the offseason process last year as the fourth man on the safety depth chart, but by the start of the season he climbed to the top backup role and even saw playing time in the season opener.

Later in the season, he was entrusted with the task of starting due to injury, and recorded three starts in addition to all but eight snaps of the game that led up to that series of games, during which he largely acquitted himself well, particularly as he gained more experience by playing.

It was a surprise to some, in fact, that he did not end up keeping the starting job for the rest of the season, or until it merited otherwise, but there is no disputing the fact that his stock since the beginning of last season has risen, previously seen as a potential fringe defensive contributor.

As it currently stands, we are likely looking at Golden as the opening day starting strong safety. But because of the drafting of Sean Davis in the second round of the 2016 NFL Draft, I am viewing his post-draft stock as trending down, because it means that he does not project as a long-term starter, but rather a transitional starter.

The offseason began with the Steelers re-signing Golden, who was set to hit unrestricted free agency for the first time, for a modest but admirable sum for a three-year contract given to a player of his playing history and pedigree. That is obviously a mark in his favor, even in many worried about him cashing in for a greater sum with another organization.

Where he is currently situated, at least in terms of how the team is likely prognosticating, is a player who will ultimately be their veteran, experienced third safety, and the role of third safety is now a role in this defense that will see playing time regardless of the health status of the two ahead of him, because there will be times where they field three simultaneously.

How long Golden remains in the starting lineup—it could very well be the entire 2016 season and beyond, just to be clear—is as much up to him as it is to the development of Davis, but the Steelers didn’t draft the latter without the hopes of him becoming a starter. It was, of course, expected that the team would address the position early in the draft, but that doesn’t change his stock value, which is obviously down, long-term, since the draft.