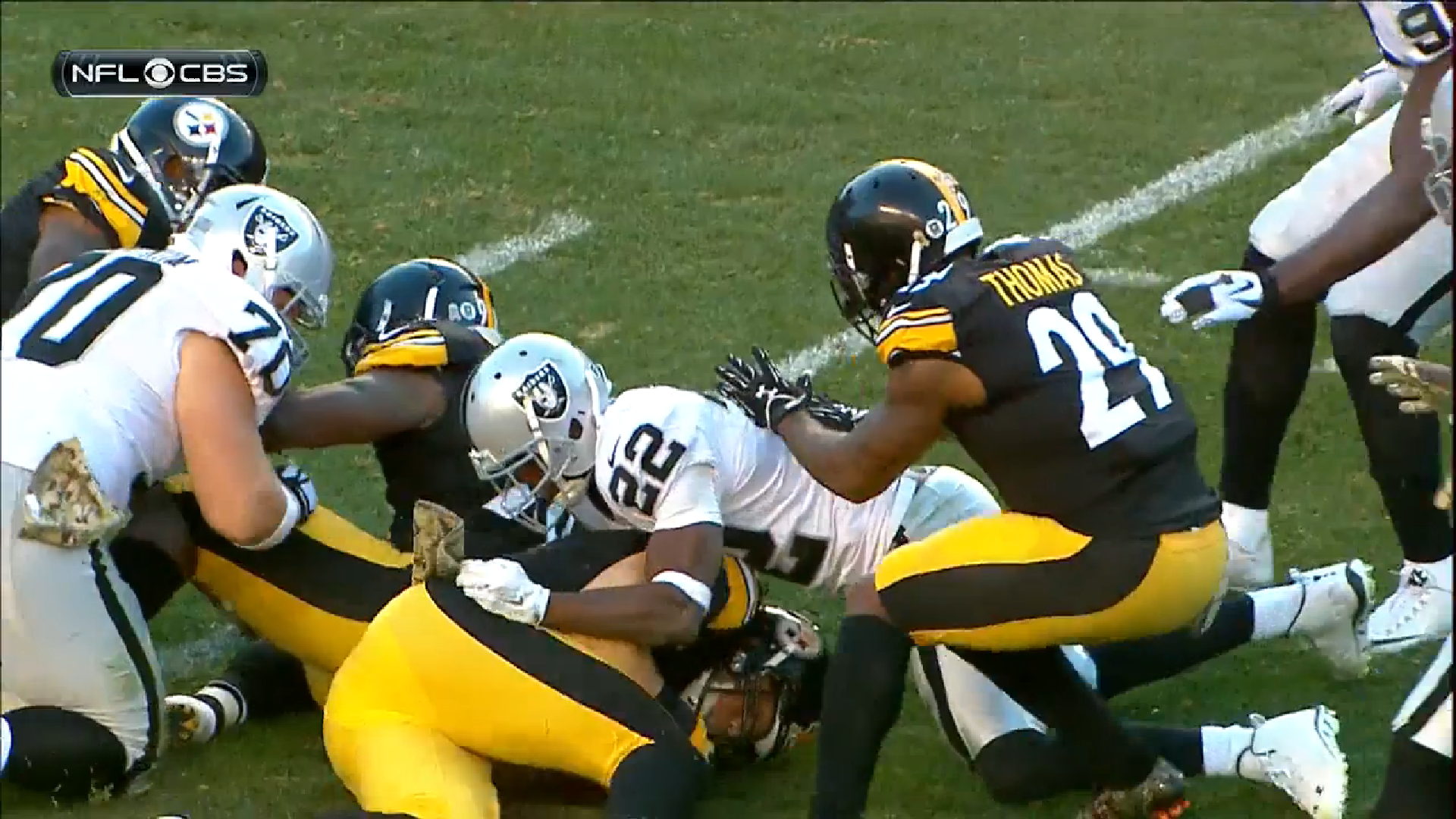 Although the Steelers did not make the major investment at the outside linebacker position that I was secretly—or not so secretly—hoping that they would during the 2016 NFL Draft, they did come away with one body at the position in the form of Travis Feeney, a late-sixth-round draft pick out of Washington.

The 6’4, 226-pounder certainly needs to put on some weight, which was quite the opposite scenario facing the Steelers’ sixth-round outside linebacker from the 2015 NFL Draft, Anthony Chickillo, who spent his college days primarily as a 3-4 defensive end, but was drafted by Pittsburgh to play outside linebacker.

It was mainly in his senior season that Feeney was given more responsibilities to come off the edge, and it resulted in him producing eight sacks, which he gained primarily via his speed, posting the second-best 40 time at this position group during the Combine.

But where he really stands to do some damage is on special teams, where, if I recall correctly, Kevin Colbert said that he had made a couple dozen tackles over the course of his collegiate career, meaning that it is already a part of his pedigree coming into the NFL, a big plus.

That was not the case for Chickillo, who was force-fed special teams work during training camp and the preseason to help him make the roster, which he did, initially, before being released, signed to the practice squad, and then promoted three weeks into the season.

The Steelers are pretty much going to have five outside linebackers on the roster no matter what this year, but the last spot will be determined between Chickillo and Feeney, and Danny Smith will be the deciding factor, most likely, based on whom he values more on special teams. Feeney’s experience and speed might give him the edge.

Of course, late-round picks are longshots to make the roster. But Chickillo is a second-year longshot on the roster bubble. It’s true, at least according to reports, that the Steelers promoted him from the practice squad after teams came sniffing around, but that doesn’t mean they won’t try to put him on the practice squad again.

It wouldn’t be the first time the team liked an outside linebacker enough that they force-fed him special teams to allow them to carry him as a fifth at the position, only to see him not make the team a year later. That was exactly what happened to Adrian Robinson in 2013, whom they traded for running back depth.